AstraZeneca: US invests in Covid-19 antibody

In a statement by AstraZeneca, the group announced that its long-acting antibody combination for the prevention of Covid-19 will move to two Phase III clinical trials. Approximately 6,000 volunteers will begin trials in the coming weeks. Participants will include people living in the United States or outside of the country.

--- Ad ---
Trade Astrazeneca shares!
72% of retail investor accounts lose money when trading CFDs with this provider. You should consider whether you understand how CFDs work, and whether you can afford to take the high risk of losing your money. Trade CFDs with Plus500 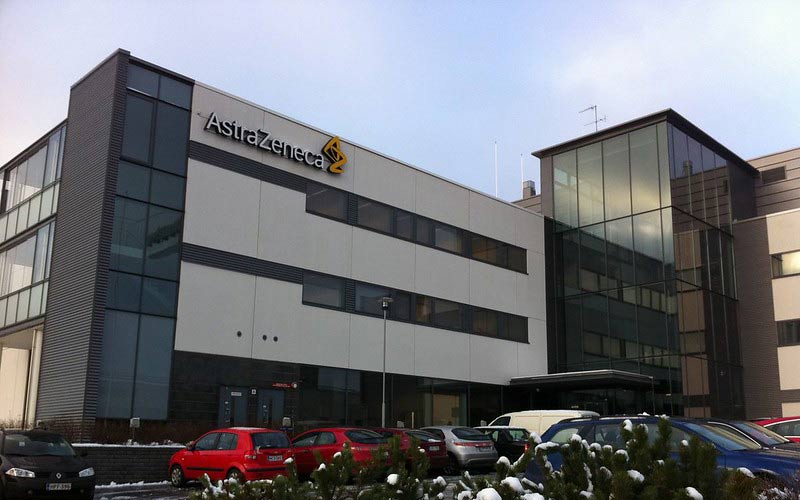 AstraZeneca has produced antibodies using its proprietary technology. These antibodies are designed to extend the duration of therapy from 6 to 12 months after a single administration.

In addition, the combination also has the role of reducing the strength of resistance demonstrated by the virus. In its statement, AstraZeneca noted that the U.S. government has funded its research in support. The United States of America has funded the development and delivery of the treatment to the tune of $486 million.

Through this agreement, the biopharmaceutical company is expected to supply approximately 100,000 doses by the end of 2020. The U.S. government plans to purchase an additional 1 million in 2021.

The U.S. is betting heavily on AstraZeneca's treatment

The U.S. government has invested nearly half a billion dollars in AstraZeneca in the fight against Covid-19. This, for the development and mass distribution of a treatment against the disease. The biopharmaceutical group announced on Monday that this treatment was in late stage clinical trials.

Through this funding, the government will acquire for its sick population 100,000 doses by 2020 and 1 million doses by 2021. According to AstraZeneca, " La antibody combination AZD7442 is advancing rapidly into phase trials 3 ". Currently, 6,000 adults are expected to be enrolled in the U.S. and elsewhere for the prevention of the disease. On the other hand, additional testing will be done on 4000 adults and will focus on the treatment of those infected.

Developed in parallel with Oxford University, the " candidatvaccin " that AstraZeneca is setting up is considered to be one of the most promising. In late August, the biopharmaceutical giant announced that it had initiated Phase 1 trials of its AZD7442 treatment. The latter has already been financed to the tune of 25 million dollars by the USA.

AZD7442 is a drug that is a combination of two long-lasting antibodies. These antibodies have been collected from convalescent patients, among others. They were discovered by the American Medical Center at Vanderbilt University. In June, AstraZeneca obtained the license.

In addition, Thailand has expressed interest in manufacturing AstraZeneca's experimental vaccine. It also wants to take over the supply for its own inhabitants as well as for those of other countries in the region. This is the announcement made by the Thai government on Monday.

However, no data is available at this time regarding the number of doses of " candidats vaccines AZD7442 " that will be developed in Thailand. In addition, there are also no details on the financial terms of the contract.