The aviation sector in great danger

According to the bank JPMorgan Chase, it would appear that companies in the airline sector are on the verge of the worst crisis in their history. We suggest that you learn a little more about this news which will undoubtedly still weigh on the price of these stocks already in the red. 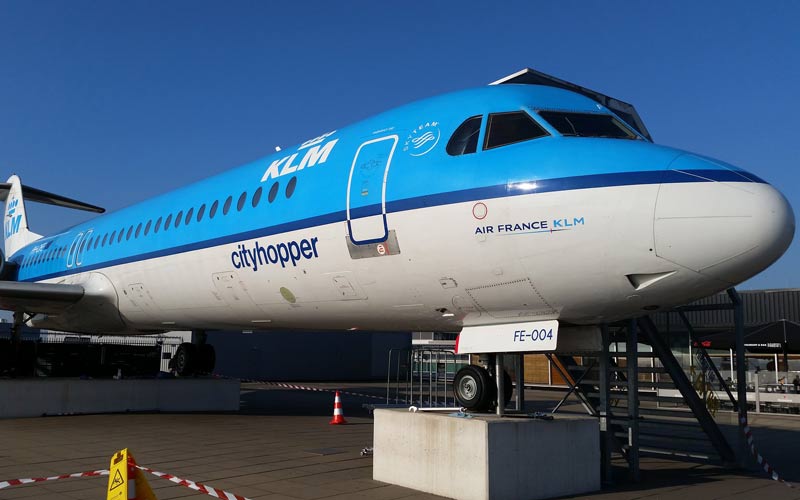 JPMorgan Chase announces a major crisis in the industry :

It is in the context of a note published this Monday morning by the bank JPMorgan Chase that we learn that, according to these market analysts, the airline sector as a whole could very soon be confronted with the worst crisis in its history. The rating targets more precisely certain European players in this sector such as the Safran group but relatively spares certain other companies, including the French Airbus.

Thus and still according to this press release, JPMorgan Chase is leaning towards a global recession with a supply and demand shock but also a credit crunch. He is thus betting, with luck, on a simple slowdown in air traffic of around 12% over the next 12 months. Let us recall for the sake of clarity that, following the attacks of 11 September 2001, the decline in this same sector was only 10%.

JPMorgan Chase however mentions the possibility of an even more important decline with a fall of the order of 16 to 20% according to the real duration of the coronavirus epidemic as specified by the analysts.

If we take a closer look at the stocks studied by JPMorgan analysts, we can see that the Safran group's rating has been downgraded to neutral versus overweighted, notably because of the likely longer-term impact of the Covid-19 outbreak but also because of the immobilisation of the 737 MAX.

As far as the British company Rolls-Royce is concerned, the recommendation remains to be underweighted.

The French Airbus group also continues to benefit from the overweight recommendation, although it has reduced its target share price to €96 from €156. It should also be remembered that this French aircraft manufacturer is currently facing major challenges but that the decline in orders may be limited because of the setbacks of the 737 MAX. The Airbus share price fell this morning to 64.27 euros, a drop of 13.53%, while the Safran group share price fell by almost 12.03% to 74.14 euros.

The memorandum published by JPMorgan Chase concerns mainly aircraft and equipment manufacturers but also, to a lesser extent, airlines including the French group Air-France KLM, whose capitalisation is tending to diminish day by day. The stock has lost no less than 16.75% with a quotation at 4 euros.

In general, airlines must, according to JPMorgan Chase, prepare for losses this year despite the fact that the industry has been profitable for 10 years.