The American group Google created a surprise this morning by explaining how it wants to improve breast cancer screening using artificial intelligence. We invite you to learn a little more about this important data and news.

Trade Google shares!
75% of retail investor accounts lose money when trading CFDs with this provider. You should consider whether you understand how CFDs work, and whether you can afford to take the high risk of losing your money. 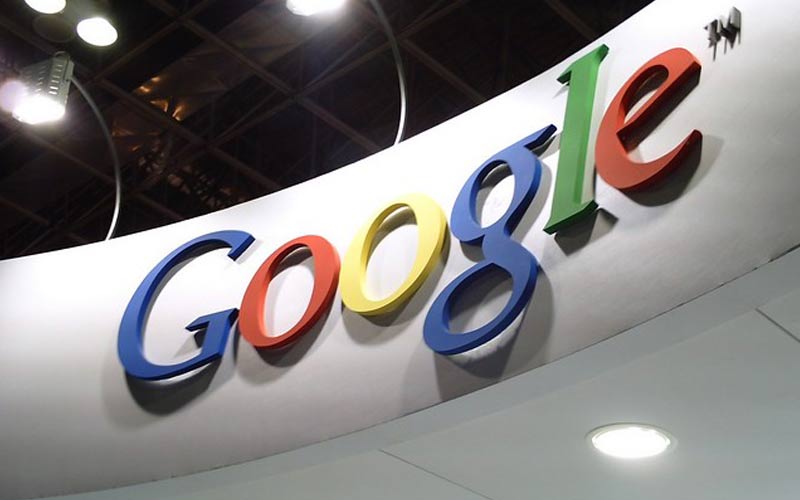 So it was this morning that the Google group announced its advances in the field of health with the development of an artificial intelligence capable of making more reliable diagnoses in breast cancer.

Indeed, the development of artificial intelligence by the American group seems to be taking a stand on more interesting subjects than before, particularly in health. Indeed, on 1 January 2020, the Google group declared its willingness to improve screening for breast cancer, which is a disease affecting mostly women with more than 60,000 new cases per year in France. Google therefore wants to use its technology to help radiologists identify potential cancer cells more effectively.

To achieve this, the company has trained its AI on a large number of anonymous mammograms from the United Kingdom and the United States. This algorithm was then tested on a separate mammography sample and made fewer errors than a human.

An interpretation of the images without human error:

Google is based on the fact that misdiagnosis is caused by problems radiologists may encounter with the interpretation of images, which may result in false positives or false negatives. This is a real source of concern since these errors can have serious consequences in terms of the treatment implemented and its effectiveness if the pathology is already established.

Google also claims that radiologists have access to more information such as patient history, previous mammograms or physical tests than AI, which only relies on the most recent x-ray, and yet the algorithm still gets better results. So the group really hopes to help medicine with this discovery and this new technology.

Indeed, this artificial intelligence can be offered to health care institutions to help radiologists make a more accurate diagnosis. But the group qualified its statement by explaining: "But going down this road requires continued research, further clinical studies and regulatory approvals to understand and prove how software systems inspired by this study can improve medicine.