Covid-19: Confrontation between Washington and Beijing

Since 2008, the United States of America and China, the two major world powers, have been engaged in a trade war. Even today, the tension between these two giants continues to feed around the origin of the current pandemic. In view of the numbers of deaths (67 686 deaths as of 4 May) recorded, Washington accuses Beijing of being at the origin of this evil. Indeed, the American State seems to have evidence to blame Peking. The arm wrestling between these two is not without effect on the stock market. In fact, the Paris Stock Exchange has been undergoing this tension for three days already, as have Wall Street and the Asian markets. Faced with this reality, investors remain perplexed. 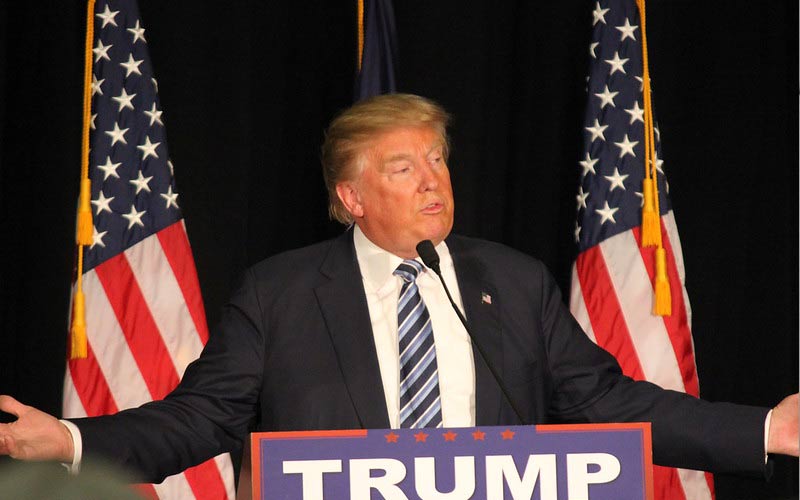 The Parisian CAC 40 index recorded a drop on Monday morning on the stock market following the arm wrestling between Beijing and Washington. It is a race badly started for the CAC 40. Indeed, the index falls by 164 points bringing it back to 4381.5 points.

Washington and Beijing have been suspicious of each other for quite some time. This time the controversy concerns Covid-19. Already last Thursday (May 30, 2020), the American president Donald Trump announced that he has evidence implicating a "Chinese laboratory" to be the source of this pandemic. The laboratory in question is the Wuhan P4 Virology Laboratory in Wuhan.

In fact, President Donald Trump's candidacy for the next presidential election is being threatened by a Joe Biden. At least that's what the polls suggest. It is then that the tenant of the White House forces his hand once again by threatening Beijing to apply new surtaxes on its products. This threat would be of order to bring down the Chinese economy.

Faced with this ruckus, investors remain undecided as to whether to invest or not, whereas the market was animating hope in April. Indeed, they seem to be turning to stable assets that reassure of a gain on sale. This is a way for investors to preserve their funds in the face of the uncertainty and lack of visibility caused in the market by these giants.

Binck (The Netherlands) is a stockbroking firm which is listed on the Amsterdam Stock Exchange. According to the words of the strategist of this firm, Nicolas Chéron, it would be too early to think of the worst already on the financial market. The head of market research for Binck, Nicolas warns against a strong repercussion of the consequences of Covid-19 on the equity markets.

For him, the weeks following the stock markets will feel the effects of this virus more. Thus, on the European continent, investors will remain vigilant with regard to the PMI indices.

Preparing for a turbulent period

Binck's strategist announces a zone of turbulence in the equity markets. Indeed, he warns that the markets are still full of surprises. It is therefore advisable for its players to prepare themselves accordingly for the coming months.