Forecast for the next evolution of the EUR/USD

If you are one of the traders who are interested in the EUR/USD price, you may have been destabilized today by the lack of clear direction for this value as a major strategic resistance is approaching. We therefore offer you our help in making a forecast of possible future trends for this cross.

Trade in the EUR/USD!
80.5% of retail investor accounts lose money when trading CFDs with this provider. You should consider whether you understand how CFDs work, and whether you can afford to take the high risk of losing your money. 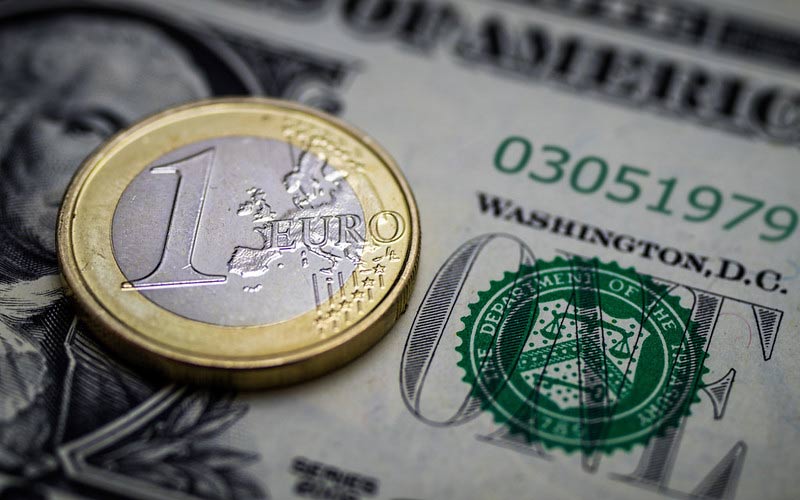 A key resistance to overcome for a continuation on the upward path:

On the morning of January 15, 2020, the EUR/USD cross was still struggling to find a real direction as it was stuck under major resistance that it could not overcome without starting a downward correction movement.

Recall that during yesterday's session, the currency pair also showed a failure to break the resistance of the 1.1140. This resistance corresponds indeed to the 200 day moving average, but also to the 200 hour moving average of this value. However, during this session, the EUR/USD cross had fallen slightly to the 1.1104 threshold. It then recovered and repeated its upward progression until reaching the 1.1135 level this morning.

The resistance of the 1.1140 therefore remains a major obstacle to this parity and its break would therefore indicate a very high probability of an upward trend over the longer term. If this happens, we invite you to aim for a new technical resistance at 1.13 pips.

According to the daily chart of this cross, a bearish move remains the preferred scenario as the EUR/USD has been exiting the bottom of the bullish channel it has been in since mid-November. On January 8, its course broke under the canal marker.

The fundamental data to follow to forecast the trend :

Few fundamental data from the economic calendar is of interest this week regarding this parity. The US CPI released yesterday did not have the expected effects.

However, we are expecting the release of U.S. Producer Prices today as well as the Fed's index and then the Fed's Beige book in the afternoon.

It is also today that the United States and China are due to sign a phase 1 trade agreement. However, there are rumours of negative expectations regarding the terms of the latter which could disappoint the markets.

Finally, it should be noted that the EUR/USD suffers, like other stocks today, from an increase in risk aversion due to these negative expectations and the lack of a reliable indicator from technical analysis.

It is therefore advisable to keep abreast of the next important publications coming out of the USA as well as the holding or breaking of the major resistance of 1.1140 pips which will give the signal for a new underlying trend of this value for the hours and sessions to come.