Some 20 European banks are working on a payment system called PEPSI for Pan European Payment System Initiative, with the support of the ECB. This system will be purely European and was presented by the head of cards and payments at BNP Paribas last Tuesday. This project would, moreover, only concern banks in the euro zone and more particularly French banks. 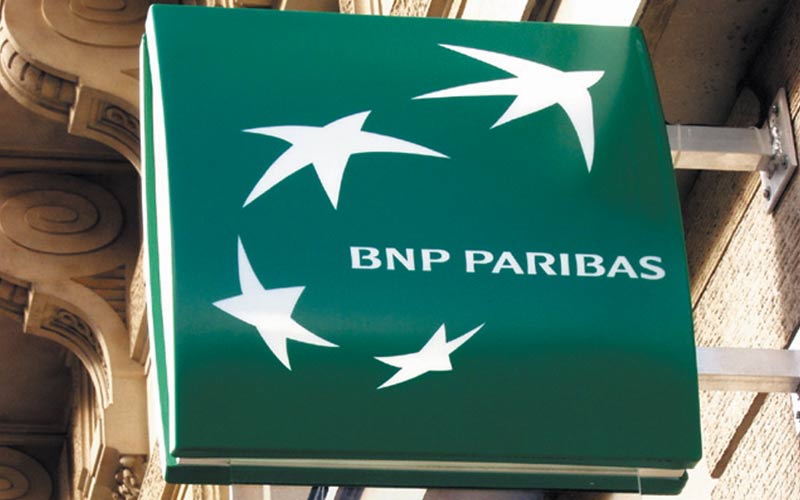 The objective of the PEPSI project :

The PEPSI project actually consists in the development of an instant payment capable of managing all dematerialised forms of payment by card, transfer, direct debit or mobile phone and targets more than 60% of payments in Europe. This project was initiated in response to ECB concerns about the sovereignty of payments and is therefore more of a political project.

The aim here is therefore to counter the sovereignty of the giants Visa and Mastercard as well as the Chinese networks Alipay, Hipay and WeChat Pay.

New attempt after the Monnet project:

PEPSI is in fact the second project of its kind and recalls the Monnet project launched in 2012 which had ended in failure after uncertainties as to its economic viability and the European Commission's reluctance with regard to the principle of free competition. It remains to be seen whether attitudes have changed since then.

The cost of the new project, which is estimated at a few billion euros depending on the speed of deployment, particularly for bank cards, since it would require changing at least 400 million cards in Europe. The financing will be that of the banks, which will have to make a profit in the longer term.

A project which should come true at the end of the year:

For the PEPSI project to succeed, it will be necessary to federate all stakeholders on a single pan-European solution, which is not an easy thing. Indeed, each banking community has its own payment habits and its own system and it is a matter of agreeing on a dozen countries with their own national scheme, including France, Germany, Italy, Spain or the Netherlands. However, it is not a question either of pooling all the strong points of these different systems but of finding a balance in order to avoid unnecessary investment.

The banks will have to decide in December whether or not to pursue this initiative, which has already been presented to the various governments, the ECB and the European Commission. The feasibility study is ongoing.

Members of the project are hoping for a strong industrial policy decision with a payment market in Europe in turmoil. The aim is to have its own payment solution and to no longer be dependent on large foreign companies for certain types of payments such as card or mobile payments. This is the case, for example, for mobile payments, which is currently dominated by Apple Pay.