European markets optimistic ahead of US results

This morning, at the opening of this second session of the week, we observed that most European stock exchanges were opening in the green, while important data from the United States is expected, and so we offer you our explanations and investment advice on this subject. 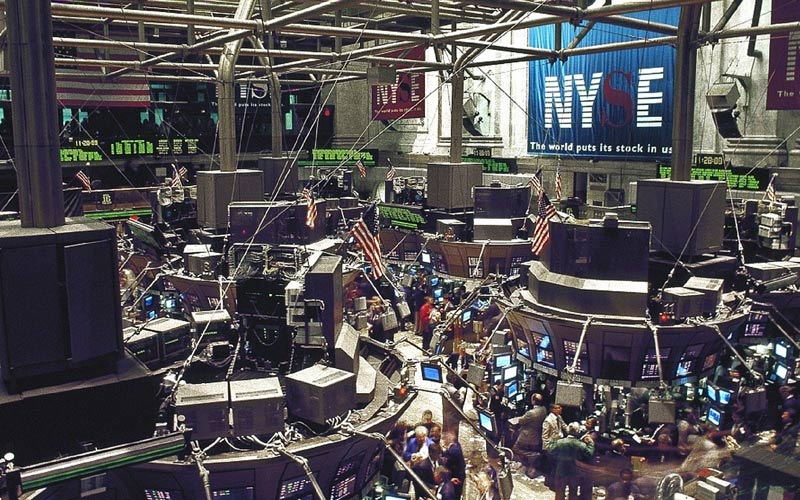 An upward trend on the European markets :

It was therefore with a clearly positive bias that most European financial centres opened the session this morning. Indeed, the London stock exchange takes 0.4%, the Frankfurt stock exchange moves in the green of 0.2% and the Paris stock exchange gains 0.1%. However, this timid rise in the main indexes could accelerate as the U.S. indicators and results expected later in the day are released.

According to some analysts, inflationary pressures remain relatively moderate in the United States, with consumer prices having been on the rise for several months now. On the other hand, the consensus expects annualised rates of 2.4% in total and 2.3% in core data for December.

Some consultancy firms explain that this movement could however prove to be short-lived since a trade agreement has just been reached between China and the United States and a good part of the tax increases have already been cancelled. However, the rise in inflation continues to weigh on the purchasing power of US households and its continuation could thus affect investors' forecasts and thus influence the bond market.

Publications and data to watch for today :

As you will have understood, this trading day will be punctuated by important publications that traders are following with great attention. Thus, the focus will be on the first wave of U.S. fourth quarter results with the results of JP Morgan Chase, Citigroup and finally Wells Fargo.

For European stocks to be followed as a priority today, we would like to highlight the Lindt & Sprungli share, which gained 0.7% on the Zurich stock exchange following an announcement of sales growth of around 4.5% for the year 2019. The group also benefited from organic growth of around 6.1%, which corresponds to the target set by the group and which it had set itself.

Another group to watch is the Bang & Olusen group which is up over 3% this morning on the OMX index. This company has lost almost 64% of its value during 2019 and has just published its quarterly results. The share price remains on the rise despite the Danish electronics manufacturer's marked and undisguised disappointment with the latter.

To invest in European stock market indices during this Tuesday session or during the other sessions of the week, we invite you to follow these US results closely and to carry out in parallel a quality technical analysis on the main European markets.