Facebook profits up sharply for 2019, trend and forecast for 2020

This morning, the American Facebook group published significantly higher results with satisfactory financial health and an increase in EPS. Find out more about this news and some tips for trading the Facebook share in 2020.

Trade Facebook shares!
76.4% of retail investor accounts lose money when trading CFDs with this provider. You should consider whether you understand how CFDs work, and whether you can afford to take the high risk of losing your money. 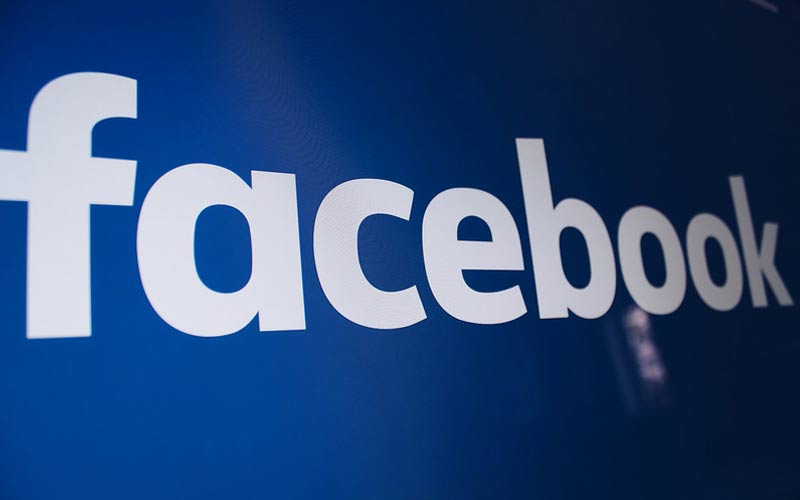 An increase in Facebook's results despite some disputes:

Despite the various attacks that the social network is currently undergoing, the group posted rather reassuring results this morning, with an increase in the number of active monthly users, which rose by 8% in the fourth quarter over a year, thus reaching 2.5 billion at the end of 2019. The total number of people who use Facebook, WhatsApp, Instagram or Messenger at least once a month increased by 9% to 2.89 billion.

The financial results are also very encouraging with an increase of USD 7.3 billion between October and December, which represents a 7% increase in just one year.

The group's turnover increased by nearly 25% with a record of 21.1 billion dollars between October and December.

It should be noted, however, that the growth posted by the group remains slightly lower than in previous quarters. The Group expects a further slowdown of 1 to 5% in the first quarter of 2020.

Thus, while EPS rose, the increase was only marginally higher than expected and may have led to disappointment among investors who were expecting a more surprising performance. Through these encouraging results, however, Facebook has proven its resistance to criticism of its various practices and has succeeded in increasing its revenues as well as its user base.

What will be the trend for Facebook action in 2020:

According to analysts and various brokers, this positive trend is not expected to weaken in 2020, and further growth is even strongly expected in the advertising spending of the group's clients on the Facebook and Instagram networks.

However, analysts are cautious about certain controversies such as the Libra digital currency project, which has been met with some hostility, or privacy issues or accusations of anti-competitive practices or misinformation targeted at the group.

With the US presidential election coming up, Mark Zuckerberg said on Wednesday that private companies should not, in his view, decide on their own what content is considered harmful. He acknowledged that the group was behind schedule in 2016 but that it has been working on the protection of elections around the world of the European Union.the report also notes that its systems are now more advanced, from the United States to India, Mexico and the mid-term legislative elections in the United States.