The world is gradually deconfining itself after the peak of the devastation endured as a result of the Covid-19 pandemic. This is great news for companies as they will be back in business. But for now, some are taking stock of their activities in the first quarter. This is the case of General Motors (GM), which reported a sharp decline on Wednesday for its better-than-expected Q1 results. 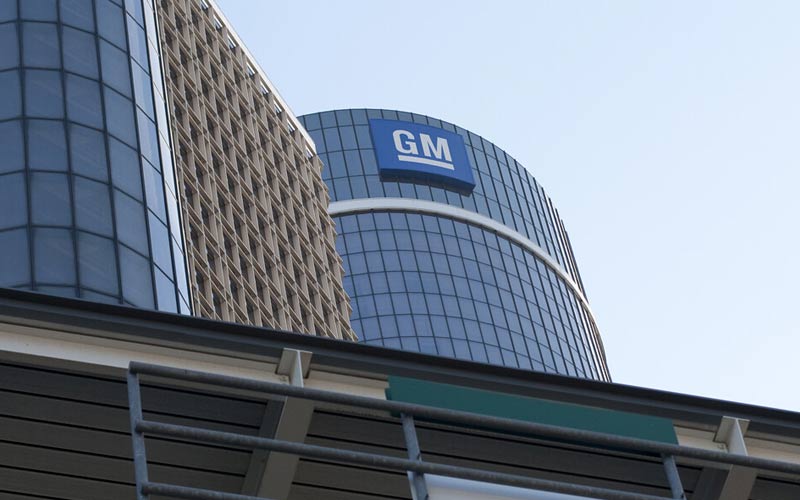 In addition, GM plans to restart a significant portion of its production in the North American region as early as May 18. Let us recall that the group had to stop its production since March because of the Covid-19 pandemic. This Wednesday, GM recorded a 7% increase at the opening of Wall Street. According to the company's chief financial officer, Dhivya Suryadevara, GM will record more losses in the 2nd quarter.

Information: According to the CFO, the expected decrease in Q1 is mainly due to the closure of its production sites in the northern United States. Indeed, in Q1, the health crisis that led to the closures reduced profits by $1.4 billion. GM has also suspended its profit estimates for 2020 because it lacks visibility on the impacts of the crisis.

GM's share of net earnings is $247 million. This corresponds to a total of 17 cents per share. Compared to $2.12 billion last year, this is a drop of more than 88%. However, for the same period last year, the group's net profit was $1.48 per share. But in the absence of exceptional items, the No. 1 automobile company in the United States posted earnings of 62 cents per share (Q1).

As a result, the U.S.-based automotive group said its profit score is well above consensus. With the consensus at 30 cents, the group visibly doubled it.

In order to reduce the effects of the health crisis on the group's production activities, the group has had to make cost reductions. In addition, like all other companies, it has announced that it has adopted additional measures.

Information: Measures taken by General Motors include the suspension of dividends as well as share buybacks. In Maven, GM had to shut down its carpooling unit. He also made executive salary cuts, but also cut marketing budgets.

The group did not fail to specify the state of its treasury, which had $33.4 billion in liquid assets at the end of the first quarter. General Motors intends to use this cash to finance its automotive operations. In addition, negotiations are underway to ensure a safe resumption of operations in May. These negotiations are with the UAW (Union of Automobile Workers) and are led by the car manufacturers.

This is a group of manufacturers consisting of Ford, Fiat Chrysler Automobiles NV (FCA) and also GM. At the end of these negotiations, the UAW gave its approval to the proposal to restart operations, which will begin on May 18. On the other hand, in order to revive the automotive sector after the crisis, industry representatives have recently requested assistance from the U.S. government.