This morning of January 15, 2020, we learned of a new strategic acquisition from the Google Group with the purchase of the Pointy company. We suggest you learn a little more about this data which reinforces the positioning of this group in e-commerce and its likely impact on the course of this value.

Trade Google shares!
76.4% of retail investor accounts lose money when trading CFDs with this provider. You should consider whether you understand how CFDs work, and whether you can afford to take the high risk of losing your money. 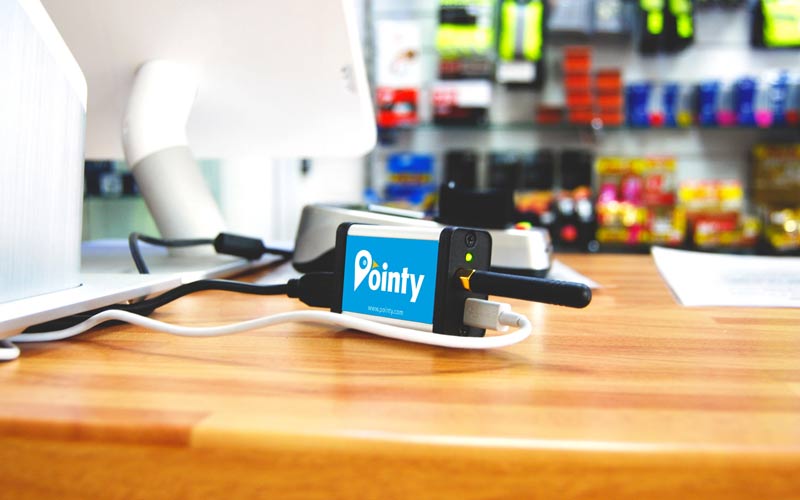 A strategic acquisition to counter the giant Amazon :

It is not without reason that Google bought the Pointy company this morning. In fact, it was actually to cope with the rise of the giant Amazon that the group of the parent company Alphabet set up an acquisition strategy in e-commerce.

While Google has always been the leader in online advertising, Amazon is gaining market share in this area every year.

In particular, it should be noted that last year, it was estimated that Google would gain more than 40 billion dollars in search advertising for the 2019 fiscal year, which represented nearly 73.1% of the market share. But today specialists estimate that this share could finally fall to less than 70.5% by 2021, a loss of 3% that Amazon would of course take.

Pointy to help Google in its positioning on this segment :

Faced with this threat, Google has therefore decided to go on the counter-offensive by attacking the historical segment of its competitor Amazon, namely online sales. In 2019, the American group had thus chosen France, just after the United States, to benefit from the "buy on Google" program, which aims to market products from partner merchants such as the Carrefour, Auchan or Fnac-Darty groups and thus encroach on Amazon's territory. The latter thus offers both the marketing of products from partner traders and the sale of its own products.

To accelerate its growth in the field of online commerce, the Google group decided in early 2020 to target one of Amazon's main targets, namely small retailers, by acquiring the Irish start-up Pointy. This is indeed the origin of a technology that aims to help small merchants who do not have an e-commerce storefront, to gain visibility for their products online effortlessly.