Huawei could go into the automobile industry

Of course, it is the trade sanctions put in place by the Americans that are driving Huawei to seek to diversify its activities. Unable to source from U.S. companies, the group has sold off all of its Kirin chip inventory and now hopes to rely on Qualcomm chips. Indeed, the company has just applied for an official license from the U.S. government in order to obtain the right to collaborate with Huawei. For its part, the Chinese group does not hide the critical aspect of its situation in this segment and has begun discussions with a view to reselling its subsidiary Honor. Some companies have shown interest in this possible takeover, such as Xiaomi and TCL. 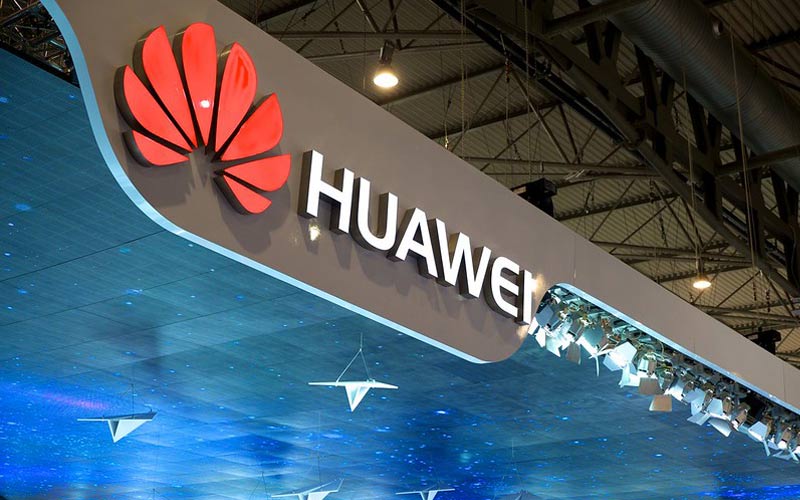 A new orientation towards the electric vehicle market?

In addition to the difficulties we have just mentioned with regard to the smartphone segment, the Huawei Group is also experiencing other major problems, particularly in the context of its contracts to deploy 5G, which are further penalising these activities. The Chinese group therefore has no choice but to try to diversify and seek to develop new activities. Thus, a report published by Nikkei Asia suggests that Huawei may choose to enter the electric car sector.

Indeed and according to a source close to this company, the group would consider becoming one of the leading suppliers of hardware and software for intelligent and connected vehicles. Indeed, the company has already started to poach employees from the main manufacturers and suppliers of parts for the automotive market. In addition, it is also noted that this manufacturer has increased its capacity to design virtually everything that can be produced with the aim of developing an intelligent car model.

The Huawei Group claims to be capable of doing what Tesla does:

In an interview about this possible conversion, one of the presidents of the Chinese group, Xu Zhijun, said that anything Tesla can do, they can do. Of course, the latter refers here more specifically to the Autopilot, which guarantees that the autonomous driving system manufactured by Huawei will be more efficient than that of the Tesla group for its Model 3 as well as the other models of this American car manufacturer.

Finally, it should be remembered that the Huawei group has long since communicated its ambitions with regard to the automotive market and that it notably informed us last July that it was going to integrate HiCar on many Chinese brand vehicles. However, this system is a direct competitor of Android Auto. In June, he had also confirmed to install his Kirin chips on BYD cars.