Should we fear an impact of the Coronavirus outbreak on the stock market?

After yesterday's session, the main financial markets including the CAC 40 finished down, notably due to fears about the Coronavirus epidemic in China, which weighed on some stocks in the luxury goods and airline sectors. Find out more about how yesterday's session ended and the probabilities of developments in the medium term.

Trade on the Dow Jones!
75% of retail investor accounts lose money when trading CFDs with this provider. You should consider whether you understand how CFDs work, and whether you can afford to take the high risk of losing your money. 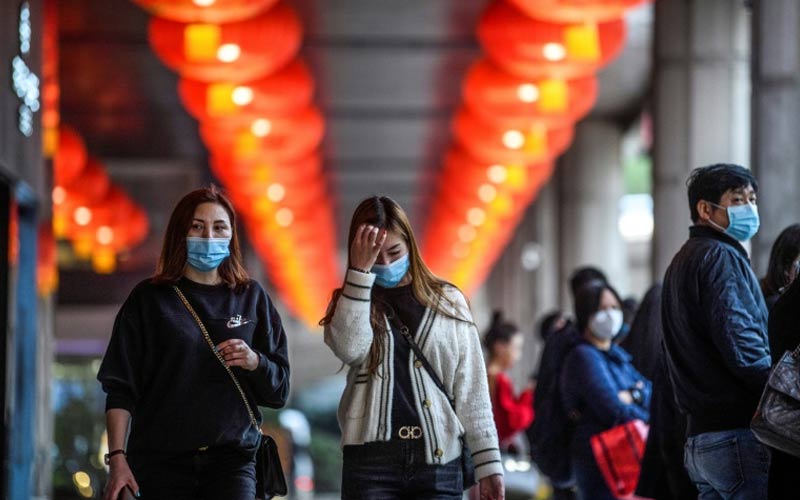 A session in the red because of fears about this outbreak:

The first thing we noticed yesterday was that most European stock exchanges ended the session in the red on Tuesday 21 January due to concerns about the likely fallout from the coronavirus epidemic currently affecting China.

It should be remembered that this epidemic has already claimed six lives in the Wuhan region, as the mayor of the city said today. In the country, more than 291 people have been infected with the virus. An emergency meeting is also to be held today at WHO headquarters to determine whether the outbreak represents an international public health emergency.

It is clear that this type of epidemic is likely to have a negative impact on the demand for certain products and services and to affect the travel sector in particular.

What are the values most affected by this epidemic?

It is mainly the values of the luxury sector that have been impacted by this news as they are very much dependent on growth in China. Among the stocks that showed significant losses among the largest losses in the CAC 40 are the Kering share, the LVMH share and the Hermès share.

Similarly, travel sector stocks, including those of airlines, also suffered from these concerns due to a drop in travel to Asia just days before the Chinese New Year. Among these stocks are Lufthansa, which lost 3.38%, British Airways, which lost 2.95% and Air France KLM, which sold 2.61%.

Of course, the European market is not the only one to have suffered from this threat since the Dow Jones index fell by 0.07% and the S&P 500 by 0.06%.

The most affected US stocks are those of airlines such as Delta Airlines, United Airlines and American Airlines, which all lost between 3.7 and 3.36%. Finally, we note the decline in certain stocks exposed to the Chinese market, such as Las Vegas Sands, which lost 3.94%, and Tapestry, which owns the Kate Spade brand, which fell by 1.21%.