Since the start of the health crisis caused by Covid-19, almost all the world's economies have found themselves in difficulty. The gross domestic product (GDP) of several countries has fallen dramatically. France, Italy, the United Kingdom and other European countries can be cited as examples in the European Union. One even wonders what the EU's ideal response to this crisis might be in order to save its member countries. According to some diplomatic sources within the EU, the end of the tunnel is not far off. The European Central Bank (ECB) issued an appeal to EU leaders on Friday. Indeed, ECB President Christine Lagarde informed the governors and heads of state that their economies were experiencing a spectacular fall. She then urged them to take action to facilitate recovery. 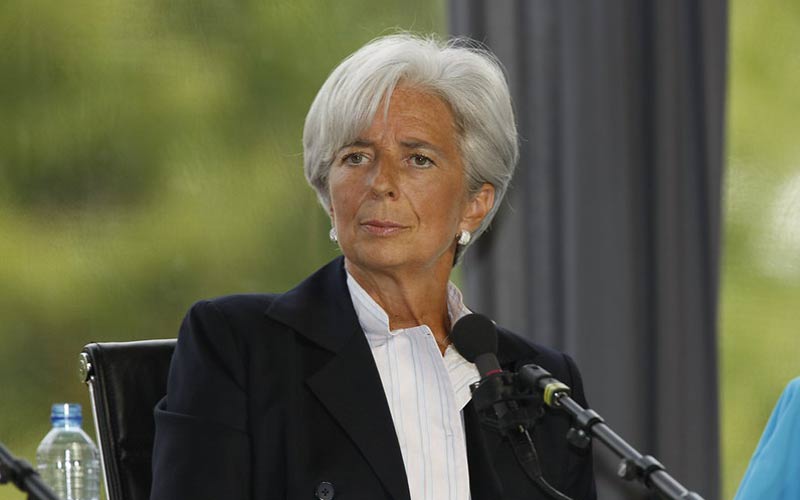 The European situation today and in the future

According to some sources, it was at a meeting between the members of the European Council that the President made these statements. The said concertation took place by videoconference and discussions were held on the means necessary to promote post-pandemic economic recovery. The President first gave notice of the dramatic fall in the EU economy before going into details about the eurozone's GDP. For her, the situation is very alarming.

Indeed, Christine Lagarde pointed out that the gross domestic product of the euro zone is gradually tending towards a contraction of 13% in the second quarter. Then it followed on from the European Central Bank's forecasts, which had already been communicated earlier. Indeed, the ECB forecasts a fall of 8.7% over the whole of 2020 followed by a 5.2% rebound the following year, i.e. in 2021. However, the President also gave some explanations about unemployment.

Unemployment rate and the President's exhortation

The European Council could not refrain from raising the subject of unemployment, since the coronavirus and the unemployment rate are no longer dissociable since the beginning of this global health and economic crisis. This is why Christine Lagarde stated that the repercussions of this economic crisis on the labour market had not yet been fully felt. She even gave figures on the unemployment rate. They could be as high as 10%.

According to diplomatic sources inside the EU, the lady at the head of the ECB has shown all her good will. It intends to encourage a rapid response to the economic crisis. That is why it is calling on the Member States to agree on a recovery plan as soon as possible.

Note: Christine Lagarde stressed that the lull observed on the financial market is due to the anticipation of certain decisions. These are those which bear witness to the return of the European Union.

The main item on the agenda of this meeting of the European Council is the European Union budget for the period 2021-2027. More than 1,100 billion euros are at stake. The second important point concerns the draft 750 billion recovery plan drawn up by the European Commission. This draft provides for joint borrowing and has not yet received the approval of all members.