Lufthansa: the air transport crisis is likely to last until 2024

The companies continue to report on their performance in the first half of 2020. Airlines are the most affected by the coronavirus health crisis. To realise this, one only has to look at the figures communicated by the giants of this sector such as Lufthansa. Moreover, this airline says it does not expect air transport to return to its pre-pandemic level until at least 2024. But what are the figures posted by Lufthansa ? 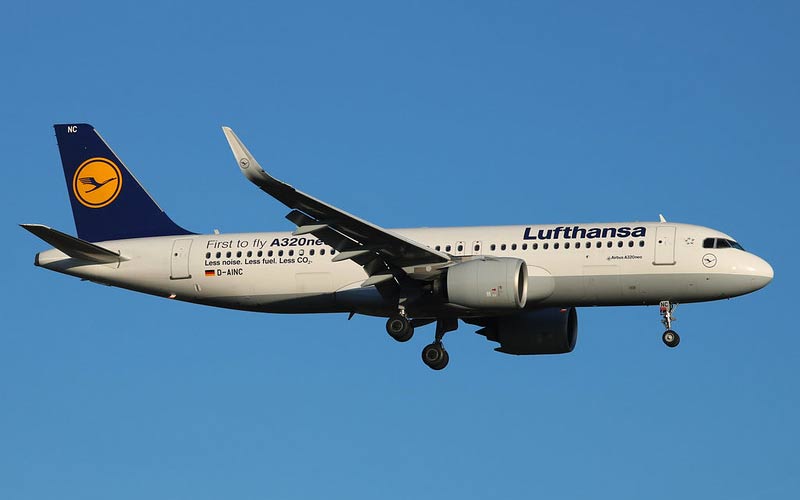 First of all, it should be noted that Lufthansa recorded its worst ever optional loss in the second quarter of 2020. The latter amounts to more than 1.7 billion euros. This is a figure that can be explained by the 96% drop in total passengers carried. We can thus see that the main reason for this huge drop remains the containment measures.

In addition to this, travel restrictions will be imposed. Logically, Lufthansa's quarterly turnover fell by 80 % to EUR 1.9 billion. The Chairman of the Management Board made no secret of his impressions of the company's future. Indeed, Carsten Spohr suggested that his team does not expect " la demand to return to pre-crisis levels before 2024 ".

Note: The chairman of the board of directors added that a major restructuring would be necessary.

It should be noted that the German company has expressed a desire to repay the EUR 9 billion in public aid to which it was entitled. It also wishes to limit its losses throughout the duration of the pandemic. Lufthansa reported last month that it had cut management positions by 20% and cut 1,000 administrative jobs. The company, which is well known in Germany, plans to cut 22,000 full-time jobs.

Please note that Lufthansa is nothing more than the parent company of several airline groups such as: Brussels Airlines, Austrian Airlines and Swiss International Air Lines. The German giant has also unveiled its objective to increase its total number of short and medium-haul flights by around 40% in Q3 (i.e. the third quarter). It also expects an increase of almost 20% for long-haul flights in the same quarter. He also mentioned his Q4.

Lufthansa forecasts for T4 and S2

This Thursday, August 6, 2020 will be remembered by those involved in the running of Lufthansa. After having drawn up an assessment of its activity over the second quarter of 2020, the company turned to the future. It has set targets for the third quarter. But it has also made forecasts for the last three months of the year 2020. Indeed, the group expects a 55% increase in short and medium-haul flights.

For long-haul flights, it forecasts a 50% increase. Lufthansa said Thursday that it expects an adjusted optional loss in the second half of this year. The group also expects its operating profit to decline significantly over the full year. A situation which the German giant explains by the very limited exploitation of important long-haul deliveries.