The Saint-Gobain group has just announced this Thursday morning that it has obtained the various authorizations for the completion of the acquisition of the American company Continental Building Product. We invite you to learn more about this news and its impact on the company and its share price.

Trade Saint-Gobain shares!
76.4% of retail investor accounts lose money when trading CFDs with this provider. You should consider whether you understand how CFDs work, and whether you can afford to take the high risk of losing your money. 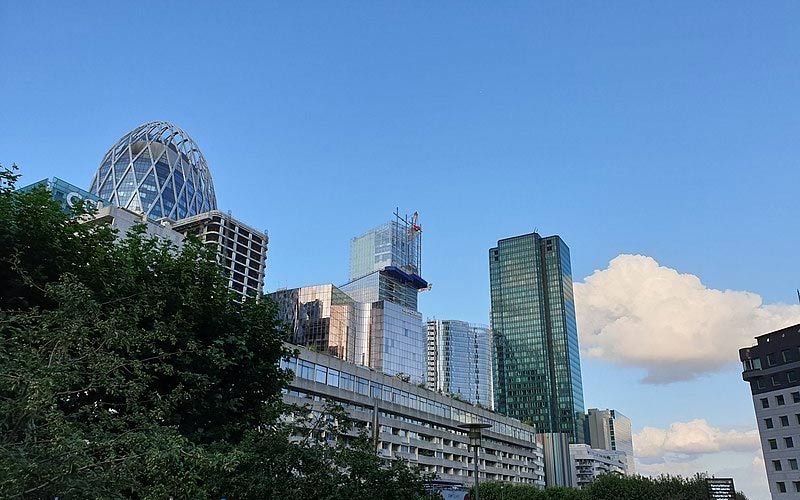 More information about this finalization :

In an official announcement published this morning, the building materials group Saint-Gobain announced that it has finally obtained all the necessary authorizations to finalize the acquisition of the American company Continental Building Product. It should be remembered that this takeover will be carried out with an enterprise value of 1.4 billion dollars, the equivalent of 1.3 billion euros.

In the press release issued this morning, the Saint-Gobain Group announced the following: "Saint-Gobain announces today that Continental Building Products has obtained the approval of its shareholders for its acquisition and that the US competition authorities have cleared the transaction".

In this context and at the end of this transaction, the Group may buy back all of the shares of Continental Building Products with a unit amount of $37 per share in a cash transaction.

It should also be noted that this transaction is expected to close on February 3.

An agreement scheduled for November 2019:

Saint-Gobain's takeover of this company comes as no surprise to investors who closely monitor this value. Indeed, it was last November, at the end of 2019, that the group announced the signing of an agreement to acquire Continental Building Products.

To learn more about this company, please note that Continental Building Products is today one of the major players in the manufacturing and marketing of gypsum wallboard in North America. The company currently employs around 645 people. We also know that this company is expected to have achieved sales of $510 million and adjusted EBITDA of approximately $130 million last year. However, these are the forecasts and the consensus of financial analysts since the official results of this company have not yet been published.

The finalisation of this takeover transaction was in fact only awaiting the green light from the competition regulators and the necessary legal authorisations. This has now been done even though few obstacles could actually have jeopardised this buyback operation. All that remains now is to wait until the beginning of February, in just a few days' time, for this acquisition to be fully completed and for the company to become part of the Saint-Gobain group on a definitive basis.

Of course, the data from the technical analysis of this value will also be followed before taking any position on it, preferably upwards.