Investors who follow the Total share price closely were able to take note, this morning, of a news item which will undoubtedly allow this stock to gain a few points on the market. Indeed, the French group has announced the acquisition of the Global Wind Power company which reinforces its positioning in the wind energy sector. We invite you to learn more about this rather positive news for this energy giant.

Trade Total shares!
76.4% of retail investor accounts lose money when trading CFDs with this provider. You should consider whether you understand how CFDs work, and whether you can afford to take the high risk of losing your money. 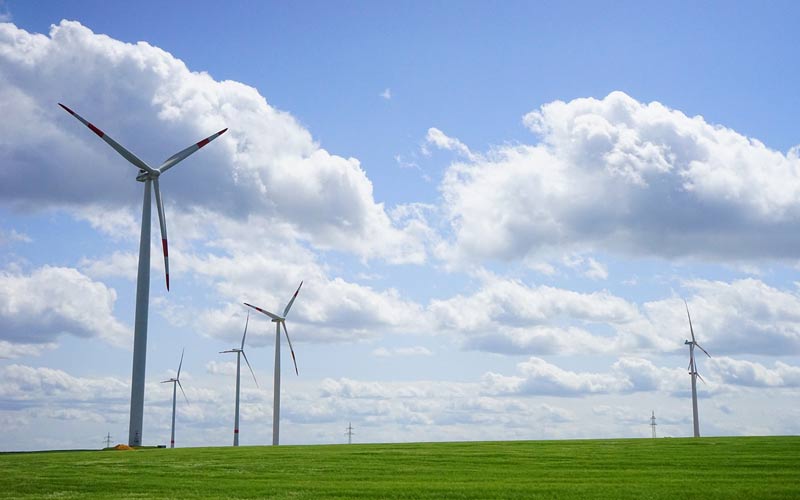 The details of the transaction and the investment made by Total :

It was therefore through a press release issued this morning that the Total Group announced this operation, which will help it to pursue its growth strategy in the booming renewable energy sector on the French market.

The group has in fact just made a substantial investment in the wind energy segment through its wholly-owned subsidiary Total Quadran, which specialises in the development and production of renewable energy in France. This subsidiary has thus acquired all the shares of GWP or Global Wind Power France, which is at the head of a portfolio of more than 1,000 megawatts of onshore wind power projects of which no less than 250 megawatts will be commissioned by 2025. The amount of the transaction has not yet been made public.

A development strategy which is continuing for Total in this specific sector :

Of course, this new takeover by the Total group was not decided at random and is in line with the group's development strategy in the field of wind power and renewable energies in general.

It should be recalled that the French group had already made an acquisition of this type last year with the purchase of Vents d'Oc. This new acquisition shows Total's determination to expand in all green energies and thus contribute effectively to France's ambitions regarding the energy transition.This acquisition thus strengthens the positioning of the Total Quadran subsidiary, which now has an installed and operated capacity of more than 1,000 megawatts, including no less than 500 megawatts in the onshore wind energy sector. This subsidiary also aims to become one of the major players in the production of renewable energy in France. These are in any case the comments made this morning by the Managing Director of Total Group Gaz Renewables & Power following this publication.

As part of this takeover and after final legal agreements have been reached, Global Wind Power's teams will be integrated into the teams of the French and European companies involved in the acquisition.total Quadran teams and will thus complement the business expertise that already exists within the Total Group and thus boost developments in the wind energy sector in France.