Last weekend, the Uber Group released its first quarter 2020 results with a net loss of $2.94 billion or $7.1 per share. This loss is largely due to an impairment charge of 2.1 billion dollars following acquisitions in Asia such as the Chinese company Didi and the Singaporean company Grab. In 2019, Uber recorded a loss of $1.01 billion for the same period.

Trade in Uber shares!
80.5% of retail investor accounts lose money when trading CFDs with this provider. You should consider whether you understand how CFDs work, and whether you can afford to take the high risk of losing your money. 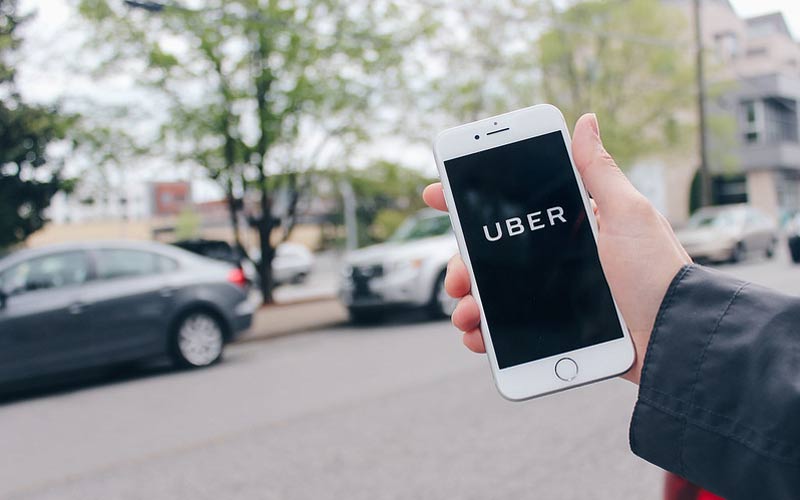 Other interesting data and a rise in the Uber share price :

Also in the context of this publication of results, we learn that Uber's sales increased by 14% for this first quarter, or $3.54 billion in total. This result is however below analysts' expectations.

In spite of these negative results, it is nevertheless observed that the Uber share price recorded a rise of 6% during Friday's session, closing at 32.76 dollars. It should be remembered that the day before, the stock had also gained 11.2% following the publication of the results of Lyft, its direct competitor. This increase is largely explained by a positive anticipation of the recovery in the VTC sector as deconfinement progresses.

It is clear that the Covid-19 pandemic has impacted the ATV industry with a significant drop in the number of races -80% in April. However, the group has seen a recent recovery in some major US cities.

Uber is also benefiting from its meals-on-wheels business, Uber Eats, which posted a 52% increase in bookings and a first-quarter result of USD 4.7 billion. The turnover of this subsidiary has thus gained 50% and stands at 819 million dollars over this period against only 536 million last year.

The group claims to have managed this crisis well by increasing the resources of Uber Eats and is preparing for all possible recovery scenarios.

For its part, Uber's main competitor, Lyft, recorded a turnover higher than expected at more than one billion dollars after a reduction in its workforce. As a result, the group's losses are down to 398.1 million euros compared to 1.14 billion euros in 2019.

The group also indicated that it would reduce its annual costs by $300 million before the fourth quarter of 2020 in order to face the current crisis. It should be noted that Lyft held $2.7 billion in cash at the end of March.

It should also be noted that Lyft and Uber were the object of a new complaint in California last week and three cities of this state want VTC drivers to be considered as employees and no longer as simple independent workers.