The U.S. media has just announced the verdict of the U.S. presidential election. They declare Joe Biden the winner of this election. This makes him the 46th president elected to serve in the White House. However, the outgoing president, Donald Trump, refused to concede defeat by denouncing irregularities in this vote. 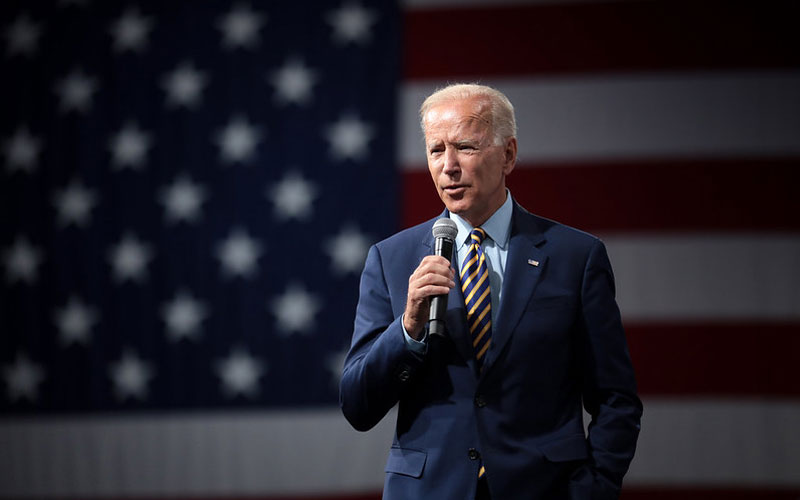 Eagerly awaited for a few days now, the American presidential election has just given its verdict. The final results of the election are therefore known four days after the closing of the various polling stations. Indeed, the American media announced this Saturday the victory of the Democratic candidate.

According to major American television networks and the Associated Press, Joe Biden has been elected the new President of the United States. It should be recalled that a few days ago, the first results of the election announced a close race between the two candidates for the White House.

So the situation turned in favor of Joe Biden, who made U.S. history by winning the election. Indeed, according to Edison Research and media projections, he validated his victory by taking over the state of Pennsylvania.

In doing so, the Democratic candidate ensured he would exceed the 270-vote majority required in the Electoral College to be elected.

Newly elected to lead the United States for the next 4 years, Joe Biden expresses his joy and gratitude to the American electorate. "America, I am honored that you have chosen me to lead this great country" he wrote on Twitter.

Also, he has not failed in the tradition of speaking to the American people. Gathered in Wilmington, Delaware, supporters of the new US president heard their leader's victory speech. Indeed, in his first speech as the winner of the election, former Vice President Barack Obama said, "  The people of this nation have spoken. They have given us a clear victory, a victory convaincante ".

The Democratic candidate also spoke of his will and ambition to build unity and be the president of all Americans. " I promise to be a president who will not seek to divide, but to unify" he said.

In addition, Donald Trump opposes his opponent's victory by challenging the final resultspresented at the end of the presidential election. He refuses to accept his defeat by saying: "This election is far from over". In fact, the Republican candidate announced in a statement that he will file an appeal in court on Monday.

Still, without providing any concrete evidence, the outgoing Republican president is repeating his accusations this Saturday morning by posting messages on Twitter. For example, he claims that the vote count in Pennsylvania is tainted by irregularities. Indeed, the vote count in that state gave the newly elected president a lead of about 29 000 votes.

" Tens of thousands of votes were illegally received after 8 p.m. Tuesday, election day, completely altering the results in Pennsylvania and other hotly contested states. In addition, hundreds of thousands of votes were illegally withheld. That, too, would change the outcome of the election in many states, including Pennsylvania, where everyone thought I had easily won on the night of election", Trump said.