Only a few months ago, Walt Disney launched its Disney+ streaming platform around the world. This platform is a good competitor to Netflix, Apple TV, Amazon Prime video... Indeed, its launch got off to a flying start and in just a few months, the service has attracted more than 50 million subscribers worldwide. A total success! The person in charge of this streaming service was none other than the nickname "Disney Boy", Kevin Mayer. Having been with the company since 2005, Mr. Mayer was an important member of the team. He was appointed President of The Disney Company's Direct-to-Consumer & International division in 2018. The man had been at the helm of Disney+, a major service since its launch in November 2019. 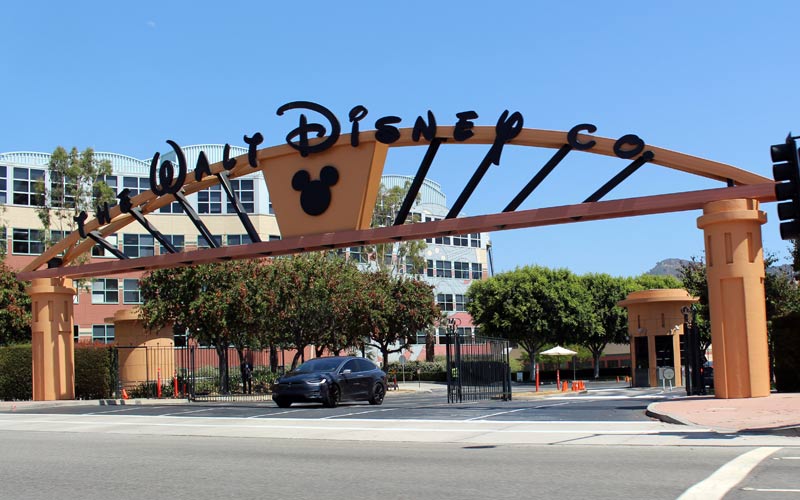 Kevin Mayer started as a partner of L.E.K. Consulting in the U.S.A. in the world of entertainment. Specializing in entertainment and media, he was manager of the internet section of Clear Channel Communications, an American multinational company active in audiovisual, advertising and event organization (concerts and festivals). This experience lasted from 2000 to 2002. Kevin Mayer was also a partner and global assistant of L.E.K. Consulting's "Media and Entertainment Practice" between 2002 and 2005.

He then joined Walt Disney in 2005. And the story is what it is. This man gave the best of himself by brilliantly carrying out his duties. In February, he was even seen as the de facto successor to Bob Iger, CEO of the century-old company. Yet it was another, Bob Chapek, who took over the reins. He had been appointed by the board of directors to take the throne in Mayer's place.

Kevin Mayer was certainly hoping to run Disney as speculation had predicted. He had a good chance of holding this position and assuming his responsibilities, given that he had already proven himself brilliantly. However, it was decided otherwise. That was a hard blow that the man took. He did not hesitate to go elsewhere.

The 58-year-old turned to other horizons still in entertainment by accepting the sumptuous offer from the promoters of the Tik Tok video application.

Kevin Mayer said in the New York Times: "I was happy at Disney, but the scope of the opportunity I was given was so great that it was impossible to turn it down. That says it all!

Right now, Disney is at its worst in these tough times. The health crisis has not failed to bring him to his knees as well. Confinement around the world had forced it to close its doors. The announcement of Bob Iger's resignation had also plunged their finances into the red. In fact, on the markets, the news was like a bomb.

Following this announcement, Disney's stock lost 1.6% in electronic trading after the stock market closed. This new departure by one of the group's emblematic figures therefore does not help matters. Disney is already suffering a setback without precedent in its history. The news of the departure of the "Disney Boy", revealed by a number of American media on May 18, 2020, will certainly not have a good effect.

Kevin Mayer is now the CEO of this new video application, which has recently come into vogue. It's the fashion trend of the moment. Everybody's getting into it, from the average person to the global star. With more than 2 billion downloads at the end of April, Tik Tok is adopted by everyone. Humorous videos, choreography, vocal performance..., everything goes through for the greatest pleasure of its creators.

Popular among the youngest, Tik Tok is a social network that is easy to install. All you need is an account on Facebook, Instagram, Twitter or an email account to be able to use Tik Tok. The principle is quite simple: publish short videos. This application comes from China where it is named Douyin. It was launched by the giant ByteDance.

Kevin Mayer then becomes the head of one of the fastest growing companies in recent years. It's up to him to write once again a beautiful page of his history and that of his new team.