Agreement between Sanofi and BioNTech for the production of vaccines

We heard the good news early this morning. Sanofi has just announced that it will have the opportunity to assist in the production of the vaccine developed by its U.S. competitor Pfizer and BioNTech to produce 100 million doses by the end of 2021.

--- Ad ---
Trade the Sanofi share!
72% of retail investor accounts lose money when trading CFDs with this provider. You should consider whether you understand how CFDs work, and whether you can afford to take the high risk of losing your money. Trade CFDs with Plus500 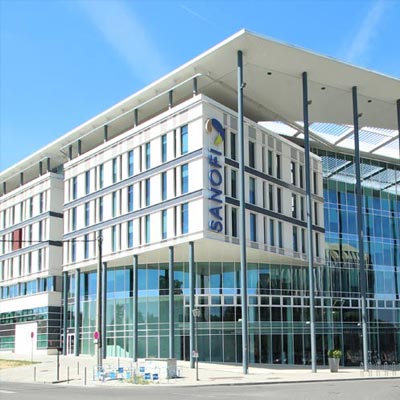 This news is, of course, very well received by European governments in the context of this pandemic, since the agreement on vaccine production between Sanofi and BioNTech will make it possible to place an order for 600 million doses from the European Union.

This is what the French Minister for Industry, Agnès Pannuer-Runacher, said this morning. This agreement will make it possible to produce more than 100 million doses from August at a fairly regular rate until the end of the year, so as to provide immediate support for the European market.

This agreement was not made with Pfizer but directly with BioNTech and represents new hope for the European economy.

This project will therefore support the 600 million dose order that the European Union placed a few months ago and make it feasible. It should be remembered that what is at stake here is to mobilise all European production capacities in order to increase vaccine production, as the Minister explained in this interview. She also added that in addition to this agreement signed by Sanofi, three other vaccine manufacturers will also produce these vaccines on French territory with Recipharm, Delpharm and Fareva. Production will start in the first half of 2021. The Minister also said that other laboratories will join the scheme, as visibility on which vaccines are working and what industrial capacity is available will become clearer. However, no other names have yet been communicated by the health authorities and bodies in this regard.

No suspension of payment for the AstraZeneca vaccine :

Another laboratory in difficulty on the issue of vaccine production, AstraZeneca has also announced a delay in its deliveries.

Minister Agnès Pannier Runacher stated that she had requested an inspection of the production site in order to assess its production difficulties. She specified that this matter must be settled quickly and that any doubts about the destination of the doses must also be resolved quickly.