The Bayer Group has just published its quarterly results and seems to be suffering once again from heavy losses, in particular because of the agreement negotiated with the United States following the complaints and lawsuits concerning glyphosate. Let us discover together the details of this publication. 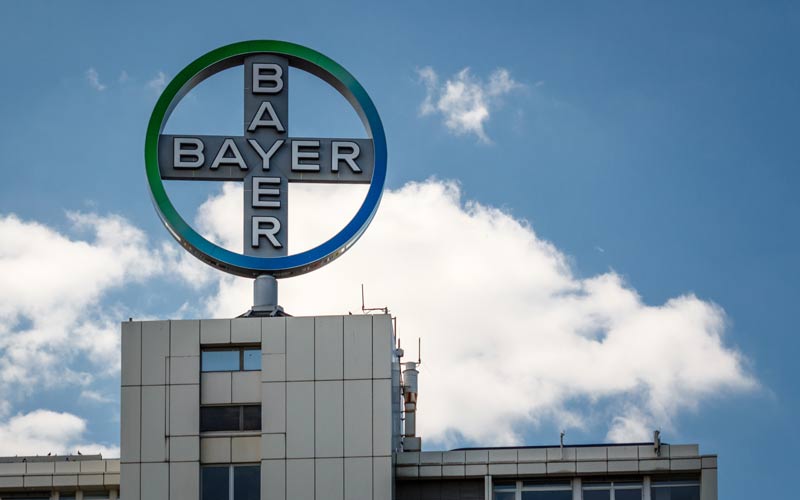 Bayer's second quarter results are mixed, to say the least. The group that shows a solid performance is indeed posting colossal losses.

However, the group specialising in the chemical sector has managed to reduce the fall in its sales, which are down 2.5% in volume terms to 10 billion euros, despite the repercussions of containment in the context of the coronavirus crisis. But because of the amicable agreement that it negotiated with the United States in order to put an end to the thousands of lawsuits related to the Roundup herbicide that it had been marketing since its takeover of Monsanto, the group is still incurring very significant losses.

In order to settle the 125,000 or so complaints filed about Roundup, the group agreed to settle the sum of 10.9 billion dollars or 9.25 billion euros. Admittedly, this agreement has not yet been fully validated by the American justice system, but this sum has already been set aside. The group has also created a provision of 1.245 billion euros in connection with lawsuits related to the permanent contraceptive implant it developed and sold under the name Essure, which was withdrawn from sale in 2018 following serious side effects.

In addition, additional sums are also about to be incurred in connection with litigation related to the pesticide dicamba, which is soon to be banned in the United States, as well as PCBs or polychlorinated biphenyls. It should be noted that the group's total debt now stands at 35.9 billion euros, an increase of 1.7%. However, Bayer can count on an operating result or Ebitda up 5.6% in the second quarter.

There is also some disparity in results across divisions of the group and during the containment period. Thus, sales in the agriculture segment grew by more than 3.2% with an interesting dynamic particularly in North America, Latin America and Asia Pacific. However, pharmaceutical products lost 8.8% and parapharmaceutical products fell by 1.9%. This is due, the group said, to a postponement of treatments during containment, particularly ophthalmology, radiology and women's health treatments.

Following the publication of these results, the Bayer Group has revised its forecast for the year 2020 and now anticipates sales of between EUR 43 and 44 billion, i.e. around one billion less than its previous estimate.

Bayer also expects strong negative currency effects, in particular due to the depreciation of the Brazilian real.