The EasyJet share recorded an impressive fall this morning as the group had just completed a fund-raising campaign. Indeed, at the opening of the market on Thursday 25 June, the airline's share price was down by nearly 7% on the London Stock Exchange even though the company had just raised funds.she had just given information about the terms of a placement which should enable it to raise £419 million, or nearly €465 million. Let's go back together on this news and the reasons for this downfall.

--- Ad ---
Trade EasyJet shares!
72% of retail investor accounts lose money when trading CFDs with this provider. You should consider whether you understand how CFDs work, and whether you can afford to take the high risk of losing your money. Trade CFDs with Plus500 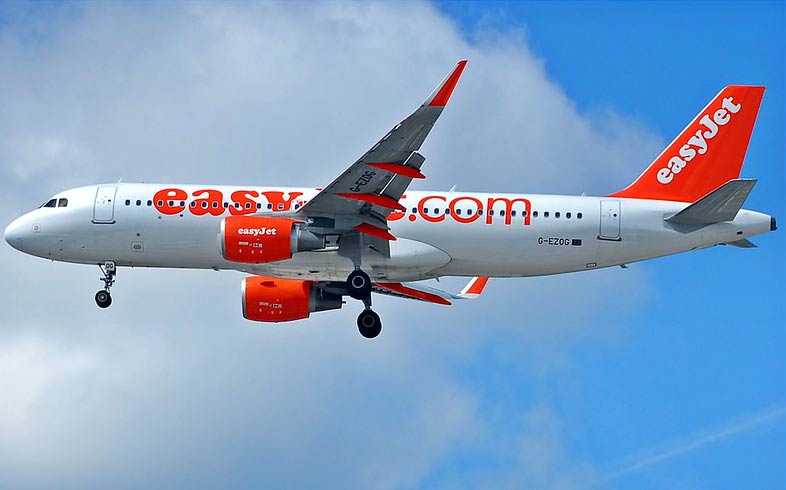 Details of the EasyJet fundraising announcement:

The low-cost company EasyJet thus announced this morning a capital increase with a unit subscription price of 703 penses per new share, which shows a discount of about 5% compared to the closing price of this stock the day before.

This operation, which thus represents more than 59.5 million shares or the equivalent of 15% of the capital of the British group, naturally has a very significant dilutive impact. It should also be noted that this investment announcement was made the day after the publication of the company's quarterly results for the period ending 31 March last.

EasyJet also indicated, in the press release which was published on Wednesday, that the number of passengers carried fell by 7.4% during the first fiscal quarter due in particular and of course to the impact of the beginning of the coronavirus epidemic.

EsayJet's first-half results for the first six months of the year are as follows:

As part of the publication of its financial results for the first half of the year, the EasyJet Group notably reported a slight increase in turnover of +1.6% to £2.4 billion. However, its net loss accelerated to £353 million compared to £272 million in the same period the previous year.

But this bad news was nevertheless accompanied by some encouraging signals sent by the group, which is trying to reassure investors by indicating that it has a cash position equivalent to £2.4 billion. The group also says that new bookings for the 2020 summer season are encouraging.

Despite the airline's efforts to reassure its shareholders, EasyJet's share price fell sharply overnight and opened this Thursday 25 June session down 6.8% on the LSE market. It should be remembered that the price of this stock had already fallen by 10% previously.