The agreement was finally reached by EU leaders and concerns $2 trillion in aid to rebuild the economy. Following this announcement, the EUR/USD rebounded above 1.15 with a high of 1.1546, its highest level since January 2019.

--- Ad ---
Trade in the EUR/USD!
76.4% of retail investor accounts lose money when trading CFDs with this provider. You should consider whether you understand how CFDs work, and whether you can afford to take the high risk of losing your money. Trade CFDs with Plus500 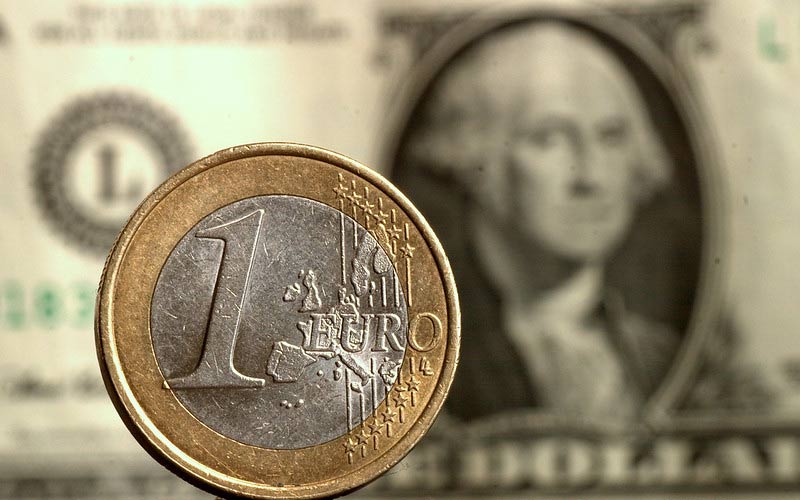 Details on the historic EU agreement and its effect on the foreign exchange market:

The agreement is based on a 50/50 grant lending and is likely to help boost growth in the EU.

As the European Union manages to reduce the number of cases of coronavirus on its territory and after its deconfinement, the Eurozone economy seems to be back in the green with improving data. However, this recovery plan will provide a safety cushion for this recovery. The United States, for its part, sees its recovery as more uncertain, which will also favour the recovery of the euro.

An update on the strengths and weaknesses of the euro and the US dollar:

Also note here that the EUR/USD cross has already seen a steady uptrend during June, and now that it has passed over the 1.15 pips zone, it faces minor resistance at 1.16 and stronger resistance above 1.17 pips.

As a currency considered to be at risk, the euro should thus benefit from any positive news regarding Covid vaccines or discussions on the US recovery plan.

As for the US dollar, the trend is rather downward against all major currencies in the Forex market and since yesterday. In the absence of major U.S. data, stocks in this market have managed to gain a few points, but traders are less interested in buying greenback in light of current concerns about the U.S. outlook. With the expiration date for supplemental unemployment benefits approaching July 31 and in the absence of a clearer plan to support the U.S. economy, the dollar could therefore become less attractive. Indeed, it should be noted that the U.S. government wants to implement a reduction in payroll taxes and that there are major differences as to whether this is the best way to protect the economy from a further slowdown. U.S. companies are no longer hiring workers for a variety of reasons and because payroll tax cuts may not encourage increased spending and hiring as much as the government would like. However, we will be following closely today the sales of houses in the United States, the only interesting event on the economic calendar.