Nokia on the rise, a hostile offer project evoked

Until last Wednesday, the daily newspaper of the multinational Nokia was without much change. It just had to manage actions and services during this time of health crisis. But a marked fact has entered the course of the history of the giant Finnish telecommunications group. Thus, since Thursday, Nokia's shares have only been rising. This rise continues until this Friday and attracts all eyes. It is urgent to understand the situation.

--- Ad ---
Trade Nokia shares!
72% of retail investor accounts lose money when trading CFDs with this provider. You should consider whether you understand how CFDs work, and whether you can afford to take the high risk of losing your money. Trade CFDs with Plus500 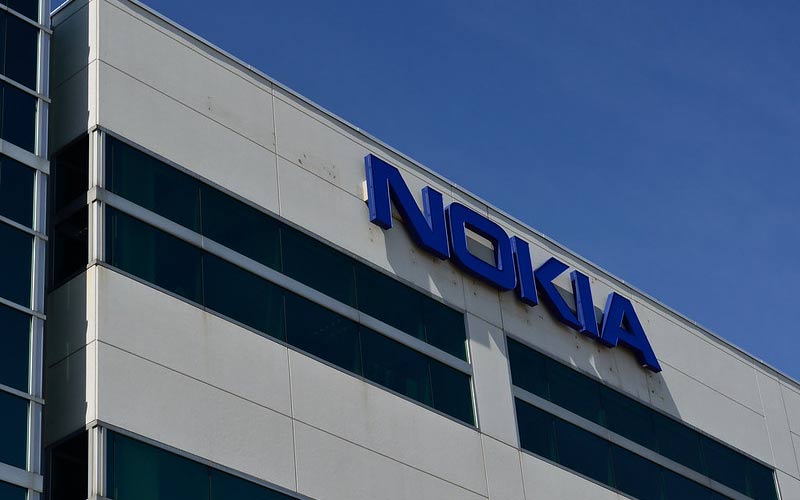 The activator of the rise

The cause of the sharp rise in Nokia shares since Thursday is well known. Indeed, it all started with a press article stating that the Finnish multinational company had mandated an investment bank. According to this article, the aim of the network equipment group is to defend itself against a hostile takeover attempt. Once the rally was triggered, it continued on Friday.

The identity of the site and the bank

The site behind the publication is not unknown. It is the specialized site TMT Finance which established a correlation between the multinational and the bank Nokia. According to him, Nokia mandated Citi bank to ensure its defense against the attack of a predator whose identity he prefers to keep secret. The site states that Nokia usually collaborates with Citi and that the unknown person has an interest in all or part of the group's activities.

Information: The famous TMT Finance website published that the bid, which was deemed hostile, should value the group at $17.4 billion.

The situation in figures

For a better understanding of the group's figures this weekend, we have to go back to October 24, 2019. At that date, the group was giving warnings about the results for 2019 and 2020. From then on, its activity is in free fall and evaluated at more than 38%. But on Thursday, the Nokia share recorded a 7.5% increase on the Helsinki Stock Exchange following the publication of the famous article.

This Friday, Nokia remains on track with a 3.14% gain by the end of the morning. The direct consequence of this dazzling ascent is seen in the European Stoxx index. Within this high-tech index, the Finnish group amplifies its performance. Logically, the Stoxx index gains 2.19% following its 2.84% rise the day before, on Thursday. On the same day, its market capitalization totaled 17.9 billion euros.

Speaking of the Finnish company Nokia, a rumour was born during the month of February. Indeed, Bloomberg affirmed that the multinational was in the middle of a study concerning various strategic opportunities. According to the editor (Bloomberg), Nokia was also working with its advisers to consider a possible divestiture of certain assets. It also states that the group would consider potential mergers.

On the other hand, a source close to the group had denied the information while specifying that it was not the case. But today, Nokia's investors fear that it will miss its transition to the newly launched 5G networks. In this respect, it will face strong competition from Ericsson and Huawei.