Pfizer and BioNTech test a vaccine for 12-15 year olds

Will the youngest be able to also profit from the vaccine with RNA Messenger of Pfizer and BioNTech. It seems so since the two laboratories have just announced on Friday April 30 that they had filed an application for authorization for their anti-covid vaccine for young people aged 12-15 years. This application will open the way to a new approval by the European Union in June.

--- Ad ---
Trade in Pfizer shares!
72% of retail investor accounts lose money when trading CFDs with this provider. You should consider whether you understand how CFDs work, and whether you can afford to take the high risk of losing your money. Trade CFDs with Plus500 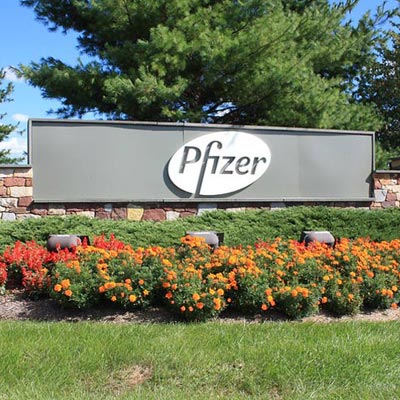 A conclusive study for this age group:

Remember also that this application is not the first since a similar application was filed by the two companies in the United States in early April. The authorization was granted by the FDA or Food and Drug Administration which is the American authority of foodstuffs and drugs.

The applications are based on data obtained from a Phase 3 study that was published at the end of March. The data showed 100% efficacy in preventing severe disease in this new age group. The data also showed that the vaccine was generally well tolerated. Side effects were generally consistent with those observed in people aged 16 to 25.

A first vaccine for children:

Currently, no vaccine is on the market for children, who are less exposed to severe forms of the disease and for whom vaccination is not yet considered a priority. But children still represent a significant proportion of the population and must therefore also be immunized if transmission is to be curbed, according to experts.

Last Thursday, the German health minister said that vaccination was possible for the 12-15 year olds by the summer holidays at the latest. As for the 5 to 12 year olds, the director of BioNTech continues to count on the results of the clinical study in July and considers himself on track for an authorization as early as September 2021.

It should also be noted that several other vaccine trials for children are underway and that the two laboratories are also requesting this authorization for 12-15 year olds from other regulatory authorities in the world.

Herd immunity seems possible in Europe in July and at the latest in August if the vaccine also proves effective against the Indian variant.