BOEING: a huge net loss in the fourth quarter

U.S. aerospace giant Boeing has announced its results for the fourth quarter of 2020. These revealed a huge loss for the company over this period. This performance recorded by the group is notably due to the current health crisis. This crisis has plunged the entire sector into a worrying financial situation.

--- Advertisement ---
Trade Boeing shares!
76.4% of retail investor accounts lose money when trading CFDs with this provider. You should consider whether you understand how CFDs work, and whether you can afford to take the high risk of losing your money. Trade CFDs with Plus500 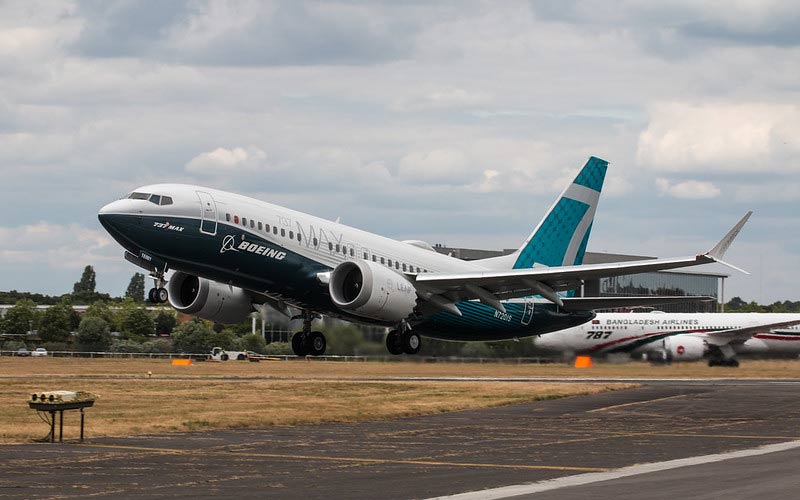 Aerospace and aerospace manufacturer Boeing reported near-poor results for its fiscal year in the fourth quarter of 2020. The U.S. group's performance over this period shows a colossal net loss estimated at $8.44 billion, a decline of $14.65 per share.

However, the US aerospace giant had recorded a net loss of $1.01 billion a year earlier in the same fiscal period. This is equivalent to a drop of $1.79 per share. On an adjusted basis, Boeing's fourth-quarter net loss is estimated at $15.25.

This significantly exceeds the FactSet consensus forecast of a loss of $1.64 per share. In addition, the company's poor results in Q4 were not without impact on sales. Revenues declined sharply to $15.30 billion, down 15% year-over-year.

However, sales were slightly higher than market expectations of $15.06 billion.

About Boeing's forecast for 2021

Like several other sectors of activity, the aeronautics sector was also disrupted in 2020 by the health crisis linked to the coronavirus pandemic. This explains the decline in Boeing's business last year. In addition, it should be noted that the epidemic continues to grow in Europe and other countries around the world.

This situation has forced governments to tighten restrictive measures on their territory. This continues to weigh on the normal recovery of economic activities in 2021. However, this does not prevent companies from making forecasts for the new year in the hope of a rebound.

This is the case for Boeing. However, during the presentation of its results for the fourth quarter of last year, the American aeronautics giant did not reveal its numerical outlook for 2021.

The aeronautics sector is not doing so well. That is what we can see from the figures presented by IATA. In fact, the association has estimated the cumulative losses of some 290 international airlines in 2020. The figure is estimated at $118.5 billion.

These losses due to the health crisis are greater than in any previous crisis accumulated since the end of the Second World War. According to IATA forecasts, in 2021, the $328 billion in turnover will fall by 60%.

The industry is therefore expected to record losses of approximately $38.7 billion this year. Also, next year's turnover is expected to fall by a further 50%, compared to the estimated $838 billion in 2019.