Tuesday, September 8, 2020 was a black day for the Tesla Group and its stock market share, which fell to a record low. We propose you to learn more about this news with some explanations.

--- Advertisement ---
Trade Tesla shares!
76.4% of retail investor accounts lose money when trading CFDs with this provider. You should consider whether you understand how CFDs work, and whether you can afford to take the high risk of losing your money. 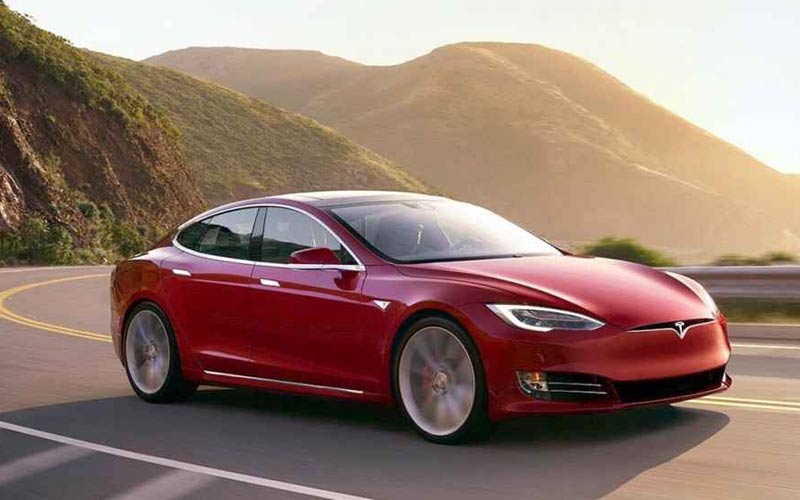 Tesla stock lost 21% in one session:

It's a historic fall for the Tesla share, which the day before yesterday lost more than 21% of its value. This session alone caused the group to lose no less than $82 billion in capitalization. However, this manufacturer of electric cars was benefiting from a nice upward trend since the beginning of the year while its competitors were suffering from the Covid-19 crisis.

This loss of precisely 21.06% of its value at closing is thus the strongest fall ever recorded by this stock as reported by the media. However, we should not be alarmed about this sudden drop, as it should be put into perspective by the fact that the share had nevertheless gained more than 300% of its value since January 2020. Moreover, the share price has since then shown an interesting rebound of 7%.

Elon Musk, who expressed himself about this very surprising fall thus indicated, in French: " A la guerre comme à la guerre " during a tweet published Tuesday at the end of the day.

However, it should be noted that the company's $82 billion capitalisation loss, caused by this fall in share price, is not without consequence. Tesla's capitalization now stands at $307.7 million. However, it is worth recalling here that the group led by Elon Musk still shows a much higher value than other global car manufacturers such as Toyota or Volkswagen.

What are the causes of the fall of the Tesla share?

It is possible to identify different causes for the fall of the Tesla share on the stock market. Some analysts even believe that this stock is doomed to a real collapse. Indeed, Tesla's shares have been known to rise in value just after a 5-for-1 stock split. But it was the decision of Baillie Gifford, who is the largest external shareholder of this group, and who reduced his stake in the company from 6.3% to 4.25%, that Tesla's capitalization began to decline.

Another important factor that led to the drop in value on September 8 is probably also the absence of Tesla on the S&P 500 list. Remember that this stock market index is based on 500 large companies listed on the stock exchange in the United States. It is indeed this Friday, September 4 that the index decided to add the company and e-commerce site Etsy, the automatic test equipment manufacturer Teradyne and the pharmaceutical company Catalent. However, the investors expected the Tesla group to be among the lucky ones, which was not the case.