Hyundai Motor is a South Korean car manufacturing company. A month ago, it confirmed that it was holding discussions with Apple about autonomous cars. However, on Monday Hyundai made a statement to the contrary, saying that it has not discussed with Apple on any autonomous vehicle topic. As a result, its stock has fallen sharply in the stock market.

--- Advertisement ---
Trade Apple shares!
76.4% of retail investor accounts lose money when trading CFDs with this provider. You should consider whether you understand how CFDs work, and whether you can afford to take the high risk of losing your money. Trade CFDs with Plus500 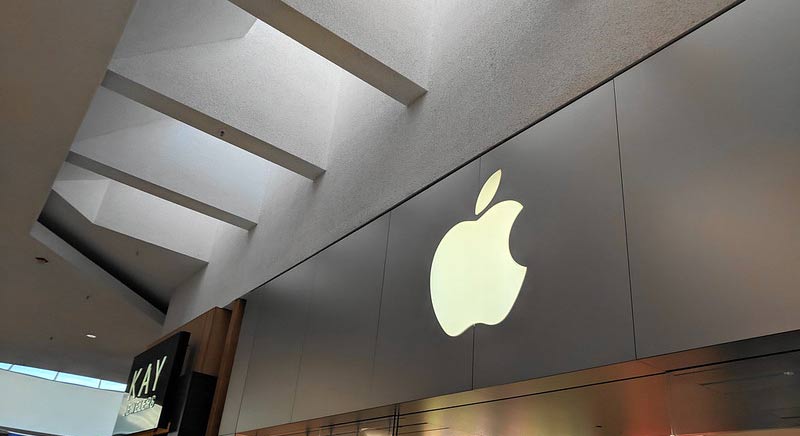 A severe sanction from investors

After the South Korean company's declaration, its share lost 6.2% on the Seoul Stock Exchange, i.e. 2.5 billion euros of its market capitalization. In the meantime, the local media had presented its subsidiary KIA as a potential operating partner of Apple for a driverless car project. As a result, the subsidiary was also sanctioned, falling 15% on the stock market, or a loss of 5.5 billion dollars.

In a stock market announcement, KIA and Hyundai jointly announced that they often receive several requests to collaborate on the design of electric vehicles. However, these projects are still in the embryonic stage and nothing is yet effective. They also added that they have not discussed " with Apple on the development of autonomous vehicles ".

Before falling apart on Monday, KIA had recorded a 61% increase since January 2021. This rise was caused by the confirmation of the discussions between Apple and Hyundai.

The latter had indicated being in talks with Apple, specifying that it was the beginning of an agreement and that no decision has yet been taken. It was after this statement that the South Korean firm suddenly retracted its statement, saying that there had never been any discussion between it and Apple.

The reversal came as several news agencies, including CNBC, reported that the two entities were in the process of finalizing an agreement. In the aftermath, some media were even able to specify that the date set for this is February 17.

However, it must be acknowledged that Hyundai has always reserved the right to enter into partnerships with foreign companies. According to sources close to the dossier, this project of rapprochement with Apple has met with strong internal opposition.

Hyundai is not "a company that makes cars for others"

In January, an executive of Hyundai had already shown his reluctance to Reuters. He stated, among other things, that the company was wondering how to handle the situation, whether it was convenient or not. Then he added that the South Korean giant is not a manufacturer " qui makes cars for autres ".

On the other hand, Reuters had also reported in late 2020 that Apple was making progress in its autonomous driving programme. By 2024, the group hopes to make a vehicle with its own electric battery technology.

According to indiscreet sources, if the discussions between the two groups did not succeed, it is because of leaks in the media. A situation that Apple would not have appreciated, as it would have liked the project to remain secret.

While waiting for things to be clarified, the investors still heavily sanctioned Hyundai and its subsidiary KIA.