Should we expect Bitcoin and cryptos to continue their upward trend in 2020? 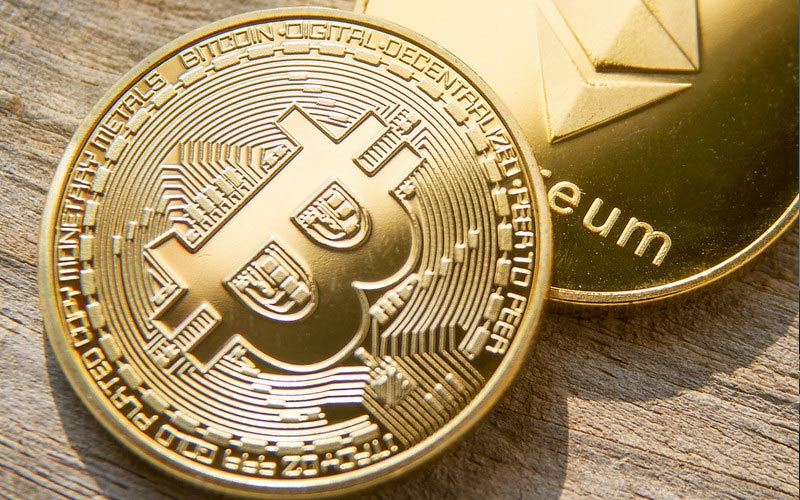 How do you explain the current uptrend in Bitcoin?

According to market analysts in the cryptocurrency market, Bitcoin is currently gaining popularity as it increasingly reaches the general public. On the other hand, concerns about the next halving scheduled for May 2020 also explain this current trend, but there are other elements that need to be taken into consideration.

First of all, we know that Bitcoin was undervalued at the beginning of the year with a price that fell too low in 2019. The minimum value at which miners can operate also plays an important role because buyers will only intervene when they think they can buy at the lowest price.

Bitcoin is also considered, like other cryptocurrency products, as a safe haven or used as a hedge against fluctuations and volatility market and macroeconomic hazards.

Some analysts also cite another factor in favour of this rise with the conflict in Iran, which has boosted cryptocurrency in general.

The medium-term future prospects for Bitcoin and cryptocurrency:

Most analysts specializing in cryptocurrency and Bitcoin currently agree that there are many factors that point to a continuation of the current uptrend in these stocks. Indeed, the reactions of central banks that have changed their policies and become more accommodating is a good example. The impact on the stock market is significant and visible and several technology companies saw their valuations rise only a few months later.

Miners also have to speculate ahead of individual investors and increase hash rates, which also increases market excitement.

It should also be noted that the rise observed in January in Bitcoin remained moderate, particularly in relation to the surge in prices in October. Most of the significant increases that Bitcoin has experienced in recent months have been consolidated and the current trend is therefore considered sustainable over the longer term. It is therefore very likely that we will see further significant changes in this value, both upwards and downwards, but that consolidation will also take place compared to the 110% retracement observed after the peak at the end of 2019.