Ryanair, British Airways and easyJet to denounce the quarantine imposed in England

When it becomes imperative to make a profit on the resumption of economic activity, alliances are formed quickly. This is the case of airlines such as Ryanair, British Airways and easyJet which have joined forces to make a denunciation. It was through a joint letter that they addressed the British Government to express their dissatisfaction. They protested against the quarantine measures which will soon come into force. According to the three companies, these measures are not only disproportionate but also completely unjustified. It should be remembered that the rules will affect a large proportion of passengers on international flights bound for Great Britain. The three companies believe that this provision will slow down the recovery of the air transport sector. They point out that the latter has been almost paralysed by the containment measures adopted by the States.

Trade RyanAir shares!
76.4% of retail investor accounts lose money when trading CFDs with this provider. You should consider whether you understand how CFDs work, and whether you can afford to take the high risk of losing your money. 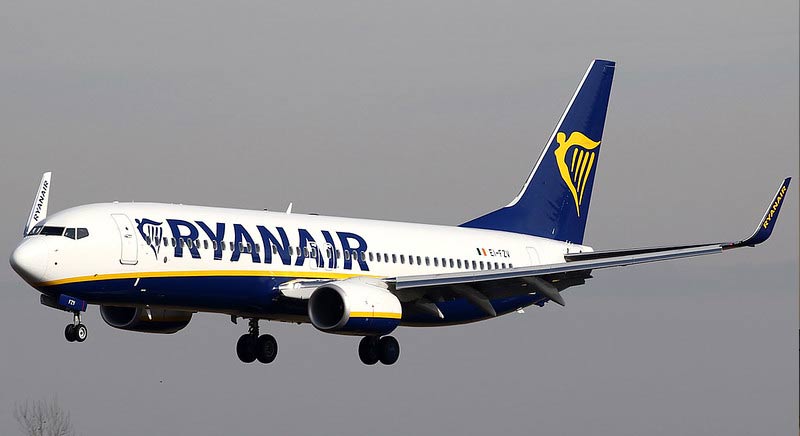 The details and the reaction of the trio

It is no longer necessary to recall that the whole world had to resort to safe containment devices to counter the new coronavirus. Indeed, according to the British government, any traveller landing on its land will have to be isolated for 14 days. This decision will take effect from 8 June. During this time, the person concerned will have to inform the authorities of his place of residence.

The letter from the three companies could serve as a warning and lead to legal proceedings. Together, the three companies signing the letter accuse the British state of not justifying these measures. The trio analyses this decision and finds that it will simply serve to significantly reduce the total number of passengers (entering and leaving England). For the United Kingdom Government, the whole of its territory will observe this quarantine.

Note: The measure also provides for some specificities regarding its implementation. The government emphasizes that the enforcement of this regulation is the responsibility of the executives, who are autonomous. It has also clarified that this applies to the penalties associated with it.

In addition, the Director General of the IAG Group gave some details in an official statement. IAG is the parent company of British Airways and Willie Walsh is its Managing Director. In his view, the airline industry was not involved in the process leading up to the adoption of this measure. That being said, the DG noted that a legal remedy is already being considered.

It should be remembered, however, that tensions are only increasing between airlines and European countries. On Monday June 1st, Ryanair threatened to lay off 27 employees in France if the majority union in the sector (SNPNC-FO) does not accept certain conditions. Ryanair thus demanded from the union its swift commitment to opt for wage cuts. This information was disclosed by Stéphane Salmon, a supporter of the union.

The trade unionist ended up calling the airline's action "blackmail". The day after these statements, the French Minister for the Economy took the view that blackmail could not be used as a solution in the present context. Instead, the Minister (Bruno le Maire) urged companies to find long-term agreements to preserve jobs. It calls on them to use their imagination to do so.