The Shell group, like the other major oil groups, was hit hard by the health crisis linked to Covid-19, which hit the black gold market hard. Moreover, the current challenge of the energy transition also weighs on its activities, which has led it to announce, today, massive job cuts.

--- Advertisement ---
Trade in Royal Dutch Shell shares!
76.4% of retail investor accounts lose money when trading CFDs with this provider. You should consider whether you understand how CFDs work, and whether you can afford to take the high risk of losing your money. 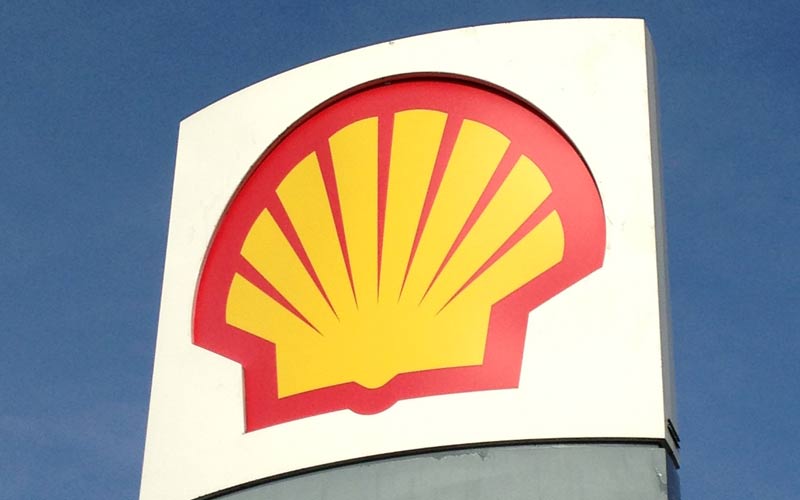 Shell's announcement of this restructuring :

It is thus in the morning of this Wednesday September 30 that the oil group Shell made this striking announcement. Faced with the covid pandemic and its effects on the oil market but also because of the ecological transition that is currently taking place in the world, the group has indeed announced that it plans to cut between 7,000 and 9,000 jobs. This decision comes in the context of the restructuring decided by the group in order to reduce its costs in the light of the significant fall in demand for black gold and the fall in the price of this raw material.

Today, there are already 1,500 voluntary departures among the group's employees. As for the other departures, the exact figure is not yet known and these should take place before 2022. This restructuring decided by the Shell group will enable it to save between 2 and 2.5 billion dollars each year.

In addition, the group also indicates that it expects to take an impairment charge of $1 to $1.5 billion after tax in its accounts for the third quarter of 2020.

It should be recalled that Shell is not the only group to have taken such decisions since its competitor BP has also announced the loss of 10,000 jobs due to the pandethe company has taken these decisions in response to the pandemic and its effects on business and travel and to withstand the collapse of the oil sector that has been observed in recent months.

Asked about these decisions, the CEO of the Shell group explained that, faced with the choice of the pandemic, the group is acting quickly with the aim of cutting losses by, among other things, eliminating the payment of its dividend while seeking to remain the most competitive and agile in the market and in the face of competition.

The press release also states today that nearly 80% of the group's liquefied natural gas sales in 2020 were due to the price of oil and that the fall in oil prices since the beginning of the year is reflected in the margins of the gas business. Indeed, it should be remembered that the price of crude oil fell sharply between March and April due to global containment and was even temporarily negative for the first time in its history before rising back up to around $40.

Shell also indicated that one of its targets was to achieve carbon neutrality by 2050.