The conquest of space seems to have always been at the heart of the motivations of great nations, such as the United States, Russia, China, and others. These countries are fortunate to have structures that work daily to manufacture aerospace products and equipment, facilitating this conquest. The aerospace company Airbus is, moreover, a European multinational considered to be one of the world's leading manufacturers of airliners. The aerospace products it markets would help meet both military and civil needs. It then signs a new contract with the intergovernmental space agency ESA for the design of a total of 6 modules.

--- Advertisement ---
Trade in Airbus shares!
76.4% of retail investor accounts lose money when trading CFDs with this provider. You should consider whether you understand how CFDs work, and whether you can afford to take the high risk of losing your money. Trade CFDs with Plus500 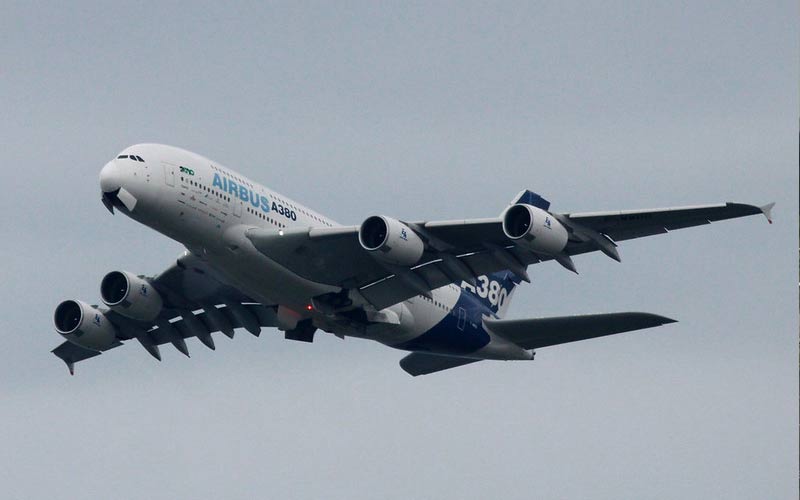 A continuation of NASA's Artemis programme

Artemis is an American program of NASA that aims to take a crew of astronauts to the moon. The spacecraft designed to carry the passengers of this crew beyond Earth orbit is called Orion. It is planned that this spacecraft will host three new European ESM service modules following the signing of a contract with Airbus, a European multinational.

A continuity of the Artemis programme can then be envisaged through the design of these additional modules to those already under way, as indicated by the European Space Agency. The new space vehicle would be more likely to take astronauts to the moon thanks to a better propulsion system once the new modules are available.

According to the giant company Aribus, they will also condition the astronauts' quality of life as best as possible by providing the crew with elements such as water and oxygen during the mission period. The goal is to create a lasting presence around the moon and better exploration of the solar system, so that humanity can truly conquer space.

Europe at the forefront of a decade of space exploration

Airbus's place in space exploration is unprecedented. Indeed, the construction of these 6 modules allows to reveal the best brains of the space conquest sector working at the heart of the Airbus company and thus to strengthen partnerships with Europe.

As for the service module proposed by the giant European company, it is cylindrical in shape with a diameter and height measuring approximately 4 metres. Large solar panels, measuring 19 metres when deployed, are also integrated into it and would help produce the amount of energy needed to power two homes. The service module could also hold 8.6 tonnes of fuel to power the main engine, as well as 32 small thrusters.

Finally, a first test flight without an Orion crew, with one of the European service modules, would be filling up at the U.S. Kennedy Space Center. It is called Artemis I and its take-off would be in sight, for this year at the latest. The first astronauts will circumnavigate the moon as agreed for the second mission, Artemis II, and then return to Earth after a few years.