Towards an austerity plan for Volkswagen to face the current crisis

The Volkswagen group could put in place a real austerity plan in order to face the current consequences of the Covid-19 crisis and is in any case considering a new cost-cutting policy in order to counter the effects of this pandemic on its activity. This is in any case the announcement that was made by the group this weekend and on which we propose to come back here in more detail.

--- Advertisement ---
Trade Volkswagen shares!
76.4% of retail investor accounts lose money when trading CFDs with this provider. You should consider whether you understand how CFDs work, and whether you can afford to take the high risk of losing your money. 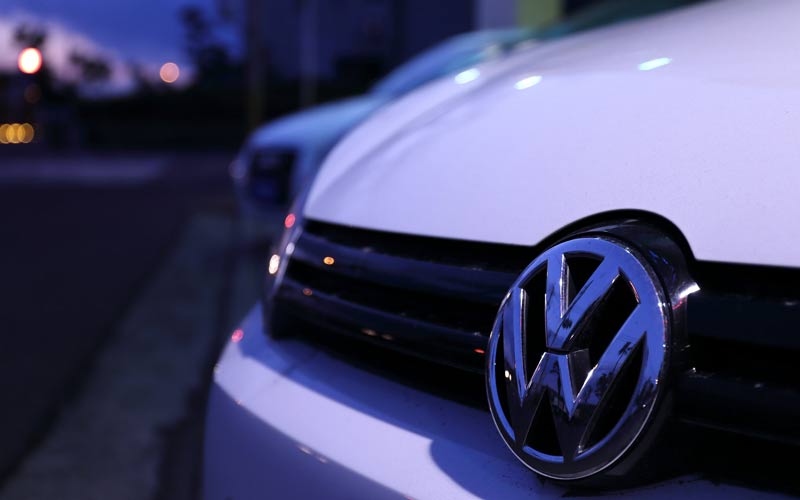 It is thus this weekend that the spokesman of the Volkswagen group spoke about the current situation of the manufacturer and its possibilities in the face of the current crisis. He said: "There have been general deliberations on what additional cost measures could be taken in response to the pandemic."

The latter also adds: "There are no concrete decisions yet."

It should be remembered that the overall production of car manufacturers in Germany has already fallen by more than 66% in May and has lost 44% over the first 5 months of the year 2020. This represents its lowest production level since 1975, as stated by the VDA, which is the federation of the automotive sector.

As regards the Volkswagen group, it was in particular obliged to halt production on certain assembly lines which had just been reopened for several days because of extremely low demand for cars. The Golf and Tiguan models were directly impacted by this shutdown. This type of event, which is not an isolated one, is proof that the sector is currently experiencing great difficulty in recovering from the restrictions due to Covid-19, which have already caused a historic drop in car sales in Europe in March and April. Volkswagen had already stated at the end of April that customers are not interested in buying cars and that the depots in which the vehicles produced are stored are reaching their limits.

The solutions available to these companies to recover from the crisis :

Volkswagen has therefore indicated that it must significantly reduce expenditure. It should be noted that the German equipment manufacturers and constructors in this sector are currently trying to obtain new financial aid from the government, such as purchase bonuses.

Volkswagen's cost-cutting policy will involve reducing research and development expenditure, investment and fixed costs. The group points out that not all its brands will achieve a positive result in 2020.

We also note that the Moody's cabinet had already lowered its forecast for the world automobile market in May expecting a 20% drop in sales for 2020 and, among others, a drop of 30% for Europe and 25% in the USA. The Chinese market is expected to decline by only 10% over the same period.