Wirecard files for bankruptcy after its financial scandal

The Wirecard company filed for bankruptcy this week and the German government denounced this announcement as a scandal without equivalent in the financial world. He also announced a tightening of controls in the still little monitored online payments industry. 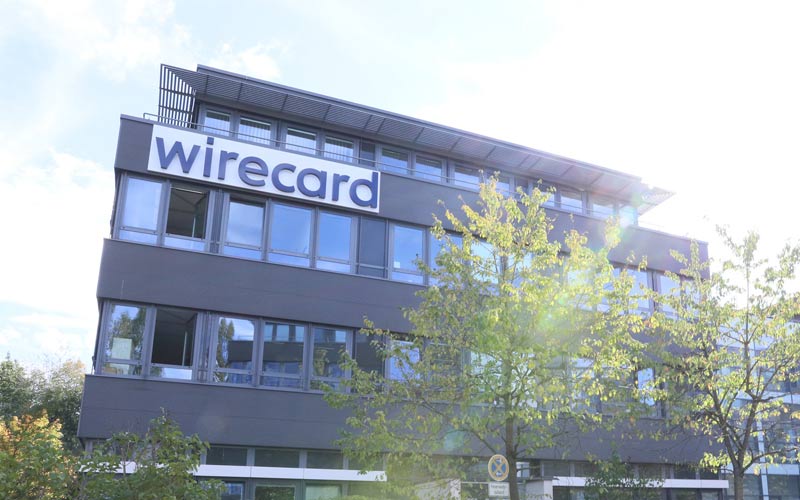 The announcements by the German government following the bankruptcy of Wirecard:

It was Finance Minister Olaf Scholz who told the press in Berlin that such a scandal must be a warning signal that we need more control. He also denounced the criminal energy that was undoubtedly at work in this fraud of almost 2 billion euros.

The government also announces that it has asked its services to prepare a proposal along these lines and in the coming days to extend the prerogatives of the German financial policeman, BaFin.

Reminder of the facts for which Wirecard is accused :

The Wirecard group is accused of having inflated its accounts through fictitious funds in the Philippines. The latter has just filed for bankruptcy yesterday during the day.

For its part, the audit firm in charge of this company, Ernst & Young, has refused to certify the 2019 accounts and has reported clear indications of large-scale fraud involving several parties in the world and several institutions, with a real willingness to deceive.

One can compare this scandal with that of Enron in the early 2000s. This American energy group had indeed also made up the accounts.

Of course, the Wirecard share suffered the consequences of this situation on the stock market with a loss of 71.28% in Thursday's session at 3.53 euros. The company that was once worth more than 17 billion euros is now worth only a few hundred million.

Wirecard advances his insolvency for his filing for bankruptcy:

Wirecard justifies its bankruptcy by a threat of insolvency and over-indebtedness of its parent company. The banks that allowed him to stay afloat have indeed stopped helping him. The latter have asserted their right to cancel loans of more than €2 billion because Wirecard is unable to present a certified balance sheet for the financial year 2019.

Several subsidiaries in Germany and the United Kingdom are also likely to declare bankruptcy. Wirecard's customers are also leaving the ship, which of course aggravates the group's already very poor financial situation.

The German judiciary now has the possibility of choosing whether to open a judicial settlement to allow the company to restructure or to put it into liquidation if there is no hope of recovery.

This scandal comes on top of Volkswagen's Dieselgate and Deutsche Bank's embezzlement and is considered a disaster in the booming field of electronic payments.