In this article devoted entirely to the Aston Martin share, we propose to help you put in place a good analysis of this stock and its future trends as part of the implementation of your long-term investment strategy term. In fact, using the different information we have collected you will be able to understand how this share price will perform on the stock markets. In this article you will learn about this company’s activities, its competitors on the market and its major recent partnerships and alliances. We will also summarise the data required to complete a fundamental analysis of this share price. 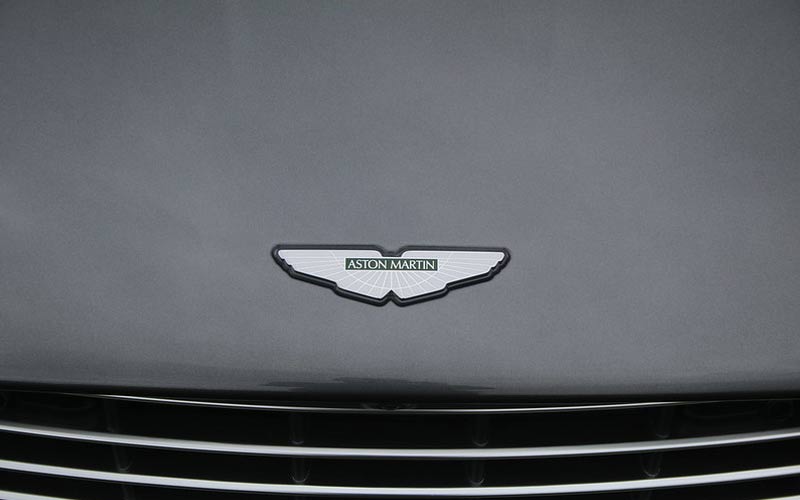 The British luxury car manufacturer Aston Martin has suffered heavy losses in the first quarter of 2020 due to the pandemic. The father of the famous James Bond car is therefore taking steps to cope. Reductions in its workforce, subcontractors and sites are among the measures undertaken.

It is first of all necessary to follow the progress or changes in the automobile industry throughout the world and learn information such as the number of new registrations.

The marketing strategy implemented by Aston Martin together with its communications strategy are also elements to be monitored as they will enable this group to attract new clients.

In the same way, the methods used by the group to expand its distribution worldwide are also essential to know.

We would also monitor the pricing strategy exercised by this group in this top of the range sector.

The fuel commodities market, the crude oil sector in particular should also be carefully monitored if you wish to invest in this asset.

We would also follow the competitors of Aston Martin and their major news or announcements.

Finally, it is of course necessary to pay careful attention to the innovations achieved by the group relating to products and engineering.

We now offer you the opportunity to learn more about the Aston Martin Group and its activities. It is in fact through a thorough knowledge of the revenue sources of this company that you will be able to correctly analyse the factors that could influence the share price of this company, either positively or negatively.

The Aston Martin Group is a British holding company that operates in the automobile sector. More precisely, this company is specialised in the creation, development, manufacturing and sales of cars.

Still relating to the major sources of revenue of the Aston Martin Group we note the provision of maintenance and repair services of vehicles sold as well as the restoration of Aston Martin models through its maintenance company, Aston Martin Works Limited.

Before learning about the recent partnerships of this company it is pertinent to learn more about the major competitors of Aston Martin. In fact, this company faces competition from some large and well established luxury and high range vehicle manufacturers such as the following:

Of course, the Aston Martin Group also has allies and regularly implements strategic partnerships with other companies with the aim of boosting its sales and growth or developing new technological models. Here are a few of its more recent partnerships:

What are the principal weak points of Aston Martin shares?

Aston Martin shares do have certain weak points for investors that you should be aware of even though they are relatively few. Firstly they have only lightly penetrated the market compared to the stronger positions occupied by their competitors. We also note that the product range of this group is fairly limited on certain markets including the principal emerging markets where this company is not well represented.

The geographical range of its activities and the revenue of the Aston Martin group also represent advantageous information for you to be aware of. We therefore note that that this company achieves 29.6% of its turnover in America, 24.2% in Pacific Asia, 23.2% in Europe and the Middle East/Africa and only 23% in the United Kingdom. This information will enable you to better understand the company’s exposure to geo-economic risk.

What other brand names are owned by Aston Martin?

The Aston Martin Group is above all renowned for its vehicle brand of the same name. However this group also owns the Lagonda brand that has existed since 1906 and is another filial British brand of Aston Martin. This information is important to take into consideration for your analysis of Aston Martin shares as it can strongly influence the price of this asset depending on the number of vehicles sold under this brand name.

--- Advertisement ---
Trade in Aston Martin shares!
71% of retail investor accounts lose money when trading CFDs with this provider. You should consider whether you understand how CFDs work, and whether you can afford to take the high risk of losing your money.