On the morning of February 5, 2021, the BASF Group and Air Liquide announced a new long-term contract to supply oxygen and nitrogen to one of BASF's largest and most innovative European sites in Schwarzheide, Germany. As part of this partnership contract, the Air Liquide Group will invest more than €40 million in the construction of a state-of-the-art Air Separation Unit or ASU in Schwarzheide, Germany.40 million in the construction of a latest-generation air separation unit or ASU on this flagship site, which is entirely dedicated to the production of materials for batteries for mobility.

--- Advertisement ---
Trade the Air Liquide share!
76.4% of retail investor accounts lose money when trading CFDs with this provider. You should consider whether you understand how CFDs work, and whether you can afford to take the high risk of losing your money. Trade CFDs with Plus500 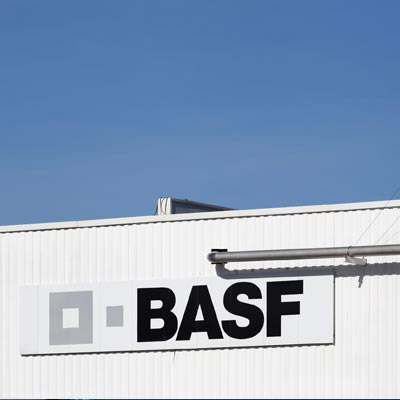 The giants of the chemical sector forced to reorganize in the face of the crisis :

It should also be pointed out that following the deterioration in performance that they have suffered, groups in the chemical sector are now obliged to restructure.

Thus, the Solvay group in particular recorded a drop of 42% in its net income over one year in the third quarter to EUR 176 million. The group's EBITDA for its part declined by 21.4% to EUR 473 million over the same period. It should be noted here that this company has also reduced its costs by about EUR 260 million since the start of the year. One of the objectives of this transformation of its portfolio is to refocus the group on specialty chemicals, which is currently the most profitable. Thus, Solvay has already announced the elimination of 500 positions by 2021.

As for another giant in this industry, the Arkema group, it indicates that it is well on track to achieve its objective of reducing costs to 50 million euros in 2020 compared to 2019. Arkema has also chosen to reduce its capital expenditure by 100 million euros compared to the initial plan of 700 million euros. Finally, this French chemical specialist has also embarked on a refocusing plan with the recent sale of its Plexiglas business to the American company Trinseo for 1.1 billion euros.

New plant under construction for Air Liquide in China :

Shortly before this announcement, yesterday, the Air Liquide Group announced that it was going to build a new plant in China. Indeed, it is through its subsidiary Air Liquide China that the Group transmitted a press release announcing its intention to build new industrial gas capacities in Manyang City, in Sichuan province and in the megalopolis of Chongqing.

These new production capacities should be operational in 2021. It should be noted that the 2021 PER of the Air Liquide share is 25 times with a return of 2% according to the latest available data.