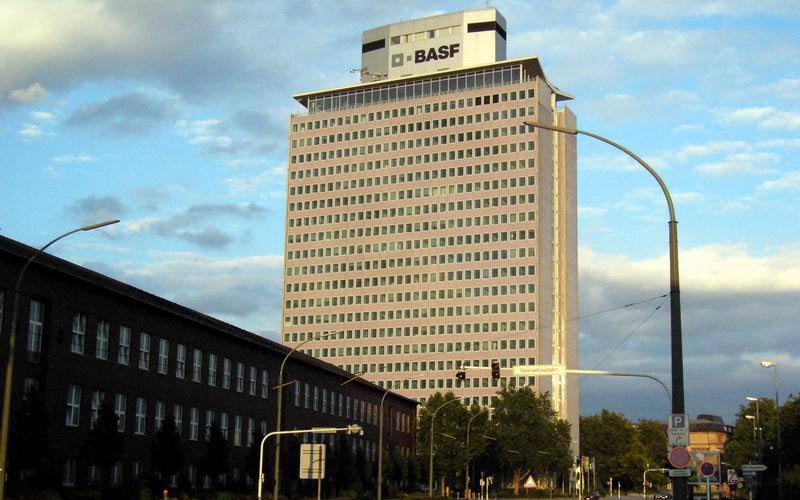 Sale of HILD Samen from BASF to Graines Voltz

Discover the details of the ongoing sale of BASF's HILD Samen business to the French group Graines Voltz, as well as the probable profits for each of these companies and the impact of this transaction on the stock market.

Firstly, concerning the development opportunities open to BASF we particularly note for example its ability to develop new products with a higher investment than before in the area of research. This notably concerns innovations in the GM sector in which this company has heavily invested in recent years. The company could also benefit from the rise in requirements from the Pacific Asia area, a market in which it is already particularly well placed.

It is entirely possible that certain threats could curtail the development of BASF’s activities, notably the problem with increasingly strict government regulations particularly those relating to ecology which could severely influence the marketing of certain products.

Of course, the significant and increasing competition between BASF and other companies on this market is also a threat to be taken into consideration as well as the strong economical instability shown by countries targeted by BASF and the considerable variation of requirements.

Finally, it is not impossible that the BASF Group could again find itself at the heart of an ecological scandal as was the case with the Hannibal chromium spill. This would of course have far reaching significant financial consequences for the group.

General presentation of the BASF Company:

The BASF group is the leader of the chemical industry on an international level. Its activity touches various sectors, mainly the manufacturing of functional products but also chemical products, high performance materials, agrochemical products and other minor products. BASF also participates in production exploration for the oil trade and that of natural gas.

Although the majority of turnover generated by this company is in Germany it also boasts a significant presence in Europe, North America and Pacific Asia.

Know the competitors to BASF shares:

The BASF group exercises its activities in a highly specific area of the chemicals sector with a predilection for organic chemistry. There are therefore few companies capable of truly rivalling this giant that currently occupies first position worldwide in this sector. Nonetheless, some international companies still hold strong positions and try to compete with this German group. Here we offer you the opportunity to learn about the largest companies worldwide in the chemical sector that offer the strongest competition to BASF; they are ranked by position in terms of size and turnover.

BASF is of course the leader of this sector and holds first position in the classification.

BASF boasts a continually increasing turnover over the last few years and its shares are quoted on the Xetra stock market in Germany and integrated in the calculation of the Eurostoxx 50 stock market index.

To conclude this article here is some general information on the subject of BASF shares and their price on the stock market that will enable you to better understand its movements and growth.

To understand how the price of BASF shares can be influenced by fundamental data here are some significant dates of recent major financial and economical events for this company.

The advantages and strong points of the BASF share price as a stock market asset:

Investors taking position on BASF shares with a long term strategy start with a full analysis of the strengths and weaknesses of this company. This is what we shall do now beginning with a detailed summary of this group’s strong points.

It should firstly be remembered that BASF is the international leader of companies in the chemicals sector which gives it a strong position with its suppliers and clients. To achieve this dominant position BASF implemented a strategy based on numerous subventions and the creation of a number of co-operatives in more than 80 different countries.

BASF also invests heavily in sustainable agriculture to increase its share of the market whilst offering farmers solutions that truly respond to their requirements. The group also distinguishes itself with certain high quality products such as high performance polymers.

BASF can also count on the strength of its brand and its popularity in global industries. In fact, the group does everything possible to retain this reputable brand image with the public and continues to do so despite new actors in the industrial sector.

The disadvantages and weak points of the BASF share price as a stock market asset:

If reading our detailed synopsis of the strong points of the BASF Group has tempted you into immediately taking a buy position on this asset then we would first recommend you allow us to also point out the weaknesses of this company that could negatively influence the rise in its share price. Here therefore is a detailed list of the major weak points of the BASF Company.

Primarily, despite its progress in this matter the BASF group remains highly exposed to the significant costs of manufacturing less polluting products. The current ecological problems are central to the chemical companies worries, particularly concerning agricultural products.

The second weak point of the BASF group relates to the research and development expenses that are less than those of their competitors. This could lose the company part of the market if it allows itself to be left behind by other players that gain larger parts of the market in the industrial chemical sector that relies heavily on innovative products.

As you may have noted the weak points of the BASF Company are far less numerous than its advantages. However, these weaknesses could be significant for shareholders and investors and could therefore negatively influence the price of this asset. It is therefore important to carefully monitor these elements and take them into account in your trading strategies.

What major investments has BASF made?

Who are the major shareholders of BASF?

Which technical indicators should be used to trade BASF shares?

If you wish to trade BASF shares effectively, you must carry out, in addition to your fundamental analysis of this stock, a relevant and comprehensive technical analysis. To do this, you will preferably use customizable stock charts that allow you to choose the period and display several indicators simultaneously. With regard to these indicators, the focus here will be on trend and volatility indicators as well as strategic points such as pivots, supports and resistances.

--- Advertisement ---
Trade in BASF shares!
76.4% of retail investor accounts lose money when trading CFDs with this provider. You should consider whether you understand how CFDs work, and whether you can afford to take the high risk of losing your money.