This is a heavy blow for the laboratories Roche, Novartis and Genentech, which were fined over €445 million by the Competition Authority on Wednesday 9 September. The companies were found guilty of engaging in abusive practices aimed at safeguarding sales of the drug Lucentis for AMD to the detriment of Avastin, another treatment sold by the three groups but at a price 30 times lower.

--- Advertisement ---
Trade in Novartis shares!
76.4% of retail investor accounts lose money when trading CFDs with this provider. You should consider whether you understand how CFDs work, and whether you can afford to take the high risk of losing your money. 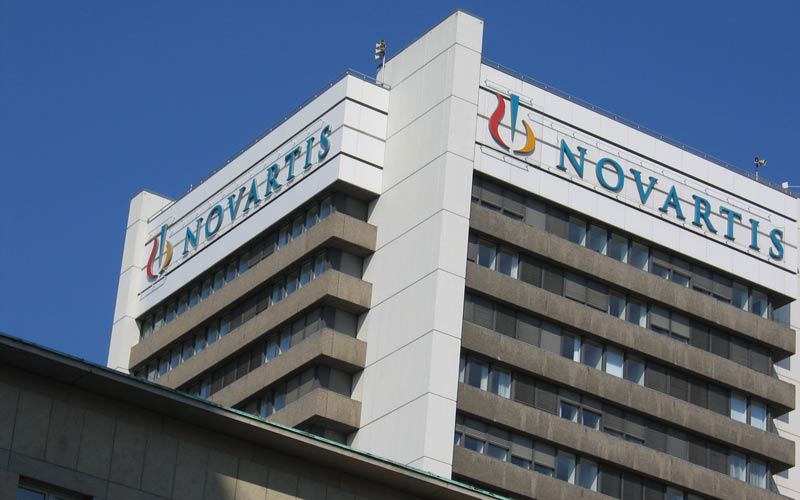 Reminder of the facts alleged against the three companies:

It was at the beginning of the 2000s that the Genentech laboratory began to develop Avastin, a cancer drug which would then be marketed by Roche on the European market. At the same time, however, the laboratory realises that another of its drugs under development and specifically designed for the treatment of AMD, Lucentis, can compete with Avastin, which also shows positive effects for the treatment of this same disease.

It is from this point on that Avastin will be used very extensively against AMD, outside of any specific marketing authorisation. It must be said that the cost of these two treatments is radically different. Indeed, while a dose of Lucentis costs €1,161, a dose of Avastin costs only €30 to €40.

It was not until 2008, for example, that the French government launched research projects with the aim of testing the efficacy as well as the possible side effects of Avastin in the treatment of AMD. The three groups, which are under this constraint, will then do everything possible to oppose it, in particular by preventing the use of Avastin outside the MA. To do so, they will spread a worrisome and sometimes misleading message to doctors and public authorities about the risks associated with the use of this treatment for AMD. The objective here was, of course, to block or slow down government initiatives aimed at securing its off-label use for the treatment of AMD.

The conclusion of the competition authority :

After an investigation, the Competition Authority found that the three companies had abused their collective dominant position. Indeed and although they were three different and legally distinct undertakings, the three laboratories were thus to be regarded as forming a collective entity within the meaning of competition law given the cross-capital and contractual links which existed between them.

For the three defendants, the use of Avastin in place of Lucentis represented a very significant loss of revenue in view of the different cost of these two treatments. Thus, Novartis will have to pay €382 million, while Roche and Genentech will have to pay nearly €60 million.