American jeweler Tiffany and French luxury goods group LVMH are expected to pass the ring on to each other on Tuesday. But according to news revealed by Reuters, the wedding will no longer take place on the scheduled date. It has now been postponed for 3 months at the request of Tiffany. The next wedding date is now set for November 24th, 2020. 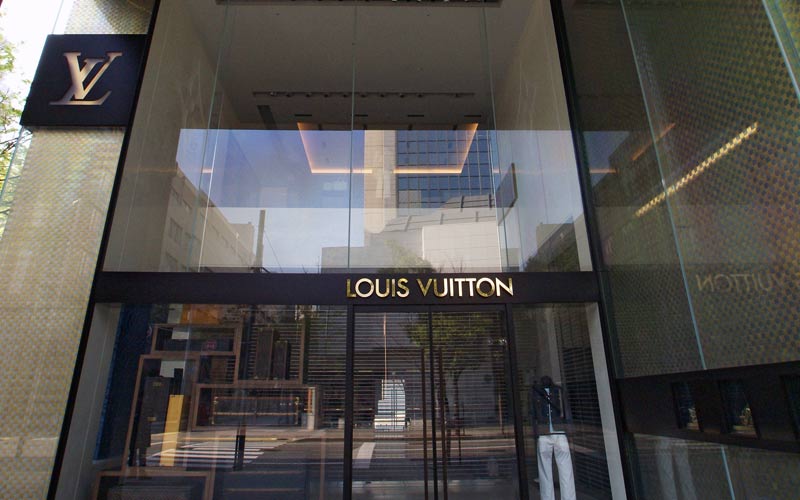 According to the terms of the contract for the purchase of Tiffany by the luxury giant, the possibility of postponing the wedding date was provided for. The acquisition of the American jeweller by the French LVMH should take place by the end of August at the latest. The amount retained for the purchase is $16.2 billion. However, procedures have been slowed down by the crisis and have forced both partners to review their programmes.

The deadline was then extended by 3 months by mutual agreement of both parties. Moreover, the purchase of the emblematic jeweller by Bernard Arnault's group is a record operation in the luxury sector.

The deadline for finalizing the acquisition has been pushed back to the end of November due to the health crisis, which has made the procedures longer than expected. Obtaining the necessary authorisations is indeed taking longer than expected. In addition, a source close to the case has nevertheless notified that the deadline is likely to be much earlier than expected. LVMH has decided not to make any comment on the matter, after being contacted by AFP on Tuesday morning.

According to a statement made at " Le Figaro " at the end of July, Jean-Jacques Guiony, chief financial officer of the French luxury goods group said LVMH will respect the contract he signed.

On the side of Alessandro Bogliolo, boss of Tiffany, he had reiterated his commitment to the takeover of his group by LVMH in June. However, the American group lived the martyrdom after the closure of its stores during the periods of confinement. It recorded a net loss of $65 million between February and April, compared with a profit of $125 million a year earlier.

The LVMH group is convinced that the acquisition of Tiffany will enable it to strengthen its presence in the United States.

A way to get stronger in the United States

The takeover of Tiffany is the biggest deal the luxury goods giant has ever done. This acquisition will allow Bernard Arnault, owner of the Louis-Vuitton and Christian Dior brands, to strengthen its position in the United States (its second most prosperous market).

Being really attached to this acquisition, the French group belonging to Bernard Arnault then raised its offer for a second time. This, after studying the account books of Tiffany, the American jeweller who served as the set for the first scene in the film "  diamonds on the couch  ". This film was made in 1961, with Audrey Hepburn.