Airbus and Boeing continue their decline in the third quarter

The Airbus and Boeing groups alone represent the current suffering of the airline industry after a containment that forced them to shut down their operations for several months and has been struggling to resume them ever since. A few days ago, the two aeronautics giants thus published their results for the third quarter of 2020 a few hours apart and, unsurprisingly, these results are not very optimistic. However, some arguments from both groups suggest that they are still managing to master this unprecedented crisis. 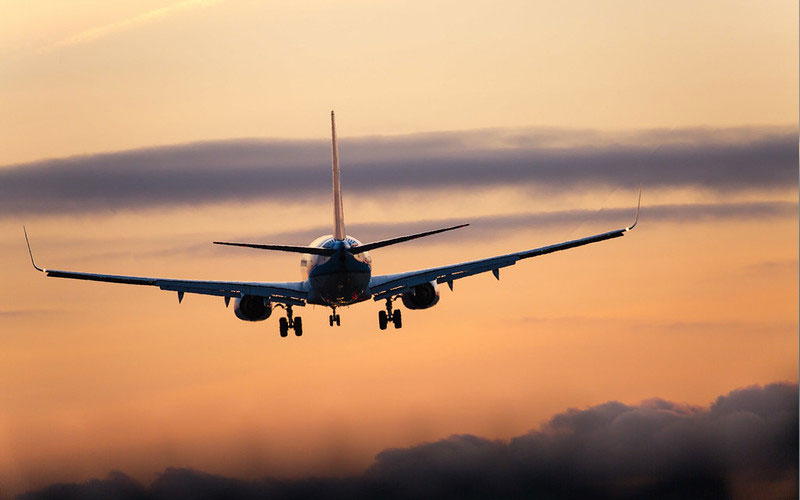 The measures already taken by Airbus to counter the effects of the crisis :

While the resumption of activities in the airline sector is proving much slower than initially expected, the French group Airbus is trying to implement an adaptation strategy in order to limit the damage. In a press release published this week, the group's Chairman and CEO, Guillaume Faury, explained: "We have converged the production and deliveries of commercial aircraft and have stopped consuming cash, in line with our ambition".

Overall and since January, the Airbus group has accumulated 30.2 billion euros in turnover, a drop of 35% compared to the same period in 2019. Losses thus amount to 2.7 billion euros for the group. As for the company's adjusted EBIT, which is the main indicator of its profitability, it has lost 49% in one year and stands at 820 million euros for the third quarter.

An order book that gives hope to the aircraft manufacturer:

The Airbus group plans to cut 15,000 jobs before next summer in order to reduce its costs and cope with the crisis as well as possible. But investors remain confident in view of the group's order book, which shows orders for 300 new aircraft since the beginning of the year. The group's current total order book is therefore 7,441 aircraft, which is 4% above what it was at the end of the third quarter 2019 with only 7,133 aircraft.

We also see a better control of its cash flow, which is negative by 11.8 billion euros this quarter, i.e. +0.6 billion euros. Finally, as for the rest, the group is cautious and still fears that its activities will once again come to a complete halt.