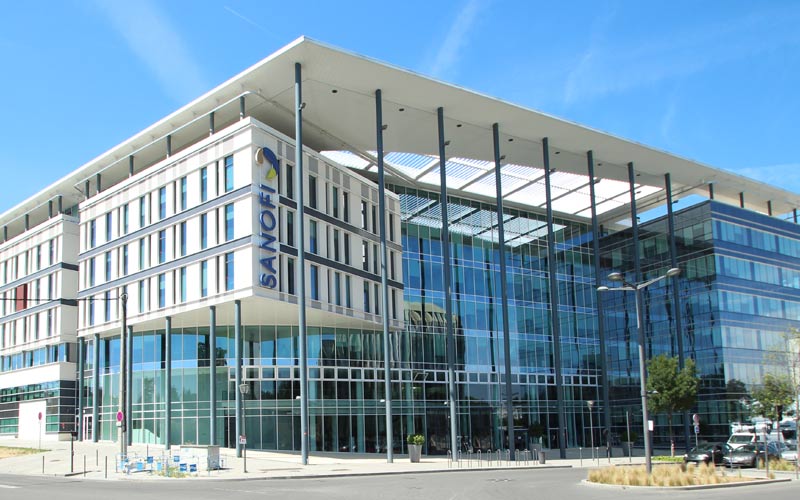 Covid-19: Sanofi and GSK announce a vaccine for less than 10 euros

Sanofi and GSK, which are in the midst of research against Covid-19, have just announced that they will offer their vaccine against this coronavirus at a price of less than 10 euros if the trials are successful.

We would particularly monitor the different strategic agreements that this company could implement with other pharmaceutical companies and organisations with the aim of furthering research and innovations.

The increasing sensitivity of countries and individuals to health requirements is also a significant growth indicator for this asset.

We would also follow merger and acquisition operations of this company that could, through their intermediary, increase this company’s global presence and its development in certain strategic markets.

It is also recommended to evaluate the risks related to new products launched on the market that could be disappointing in terms of sales after major investments in their development.

We would also monitor the regulations in this activity sector and watch for any major changes in them that may cause an increase or decrease in sales of the GSK Company.

Finally, the worldwide economic health will also of course exert a direct impact on the demand for medicines and health care.

General presentation of the GSK Company:

Before delving further into our study of the GSK Company, we would remind you of certain key facts concerning this company and its main activities. With a significant understanding of this group as well as the products and services it provides you will have an increased perception of how it may develop in the coming years and therefore how its share price may evolve on the stock markets.

The GSK Group is a British company specialised in the pharmaceutical sector. More precisely, it is currently the second largest company in this activity sector worldwide.

To better understand the activities of the GSK Group it is possible to categorise the different sectors according to the turnover they each generate and how:

It can also be advantageous to know the geographical distribution of this group’s income which operates on an international level. In fact, only 3% of this company’s turnover is generated in the United Kingdom. The largest market of the GSK Group is the United States which generates 38.9% of its turnover, the remaining 58.1% is derived from various countries around the world.

Know the competition to GSK shares:

Now that you are familiar with the activities of the GSK Company we offer you the opportunity to learn about the environment in which this group operates. In fact it is essential to know each of this company’s competitors very well so you can take them into account in your future analyses. Here therefore is a detailed summary about each of this company’s main competitors:

The strategic alliances implemented by the GSK Group:

Let us now examine the different partnerships that the GSK Group has implemented over recent years which have strongly influenced its stock market share price. In fact, these strategic alliances have often been followed by interesting movements of its share price on the stock markets so it can be beneficial to know how to detect them in advance and interpret them. Here therefore are some examples of this type of partnership.

--- Advertisement ---
Trade in GSK shares online!
76.4% of retail investor accounts lose money when trading CFDs with this provider. You should consider whether you understand how CFDs work, and whether you can afford to take the high risk of losing your money.